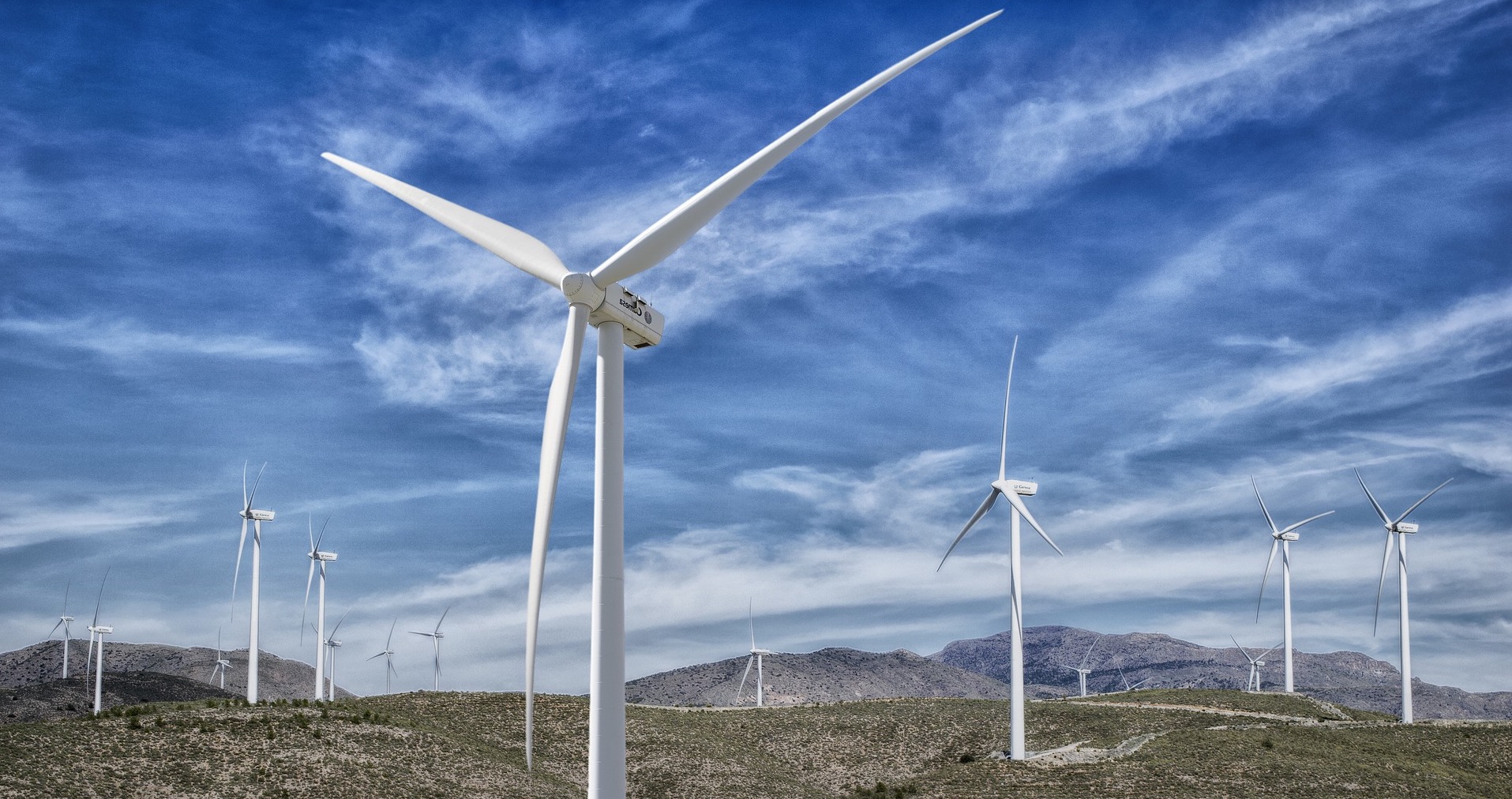 Subsidy phase-outs and tariffs are going to hurt U. S. turbine producers.

“Cronies live and die by the government sword,” Bradley said. “Each and every wind project depends on large tax subsidies as well as preferential federal regulations to be built.

“It is ironic—and rare—the wind industry finds itself on the losing end of government policy, but tariffs on imported parts are just that,” Bradley said.

“How about eliminating all the subsidies, along with the tariffs, and let the market, not government, decide what electrical generation is best?” Bradley said. 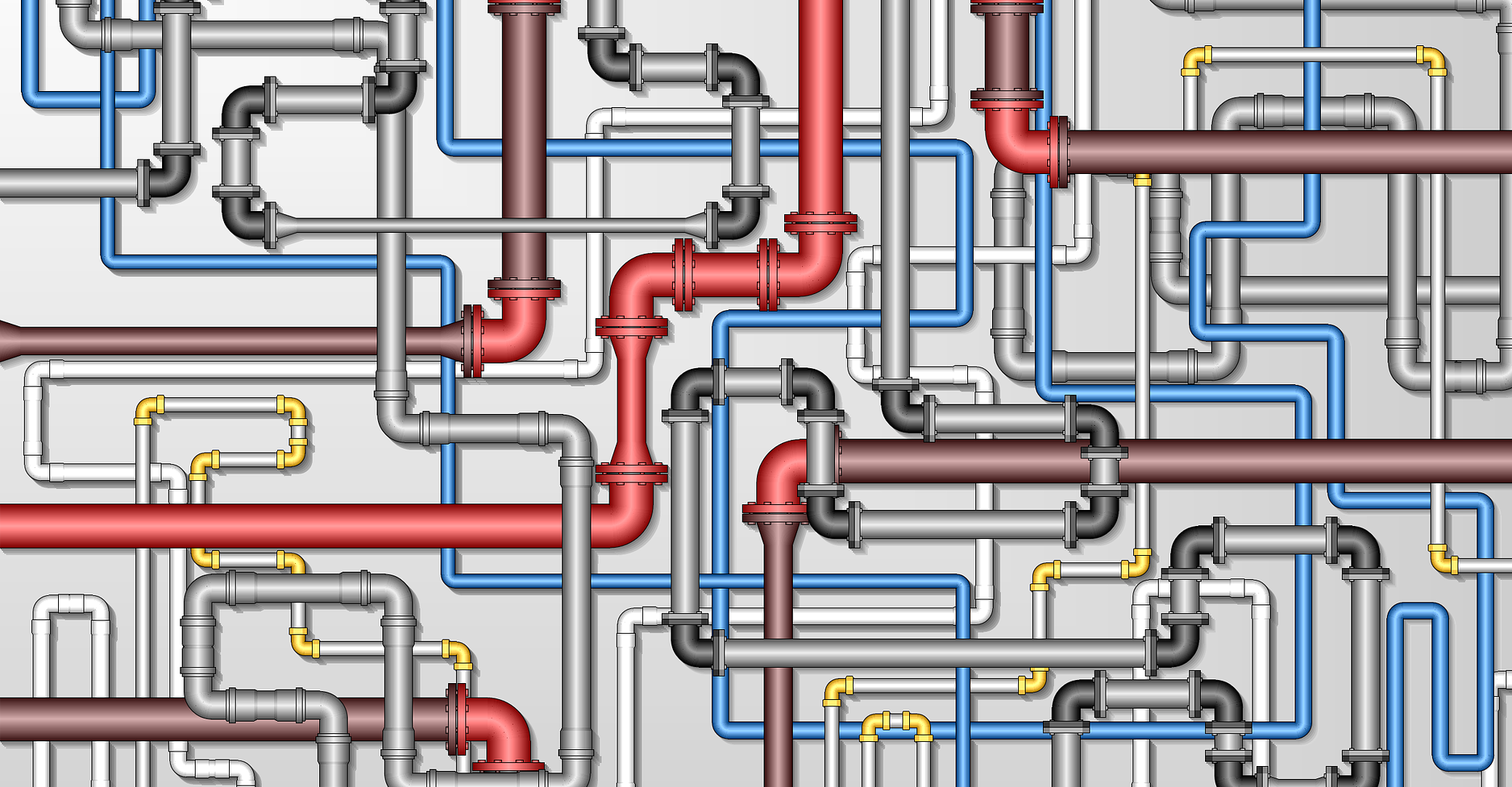 From James Conca at Forbes:

Since we are failing to curb global carbon emissions at all, we are left with using our huge brains, which got us into this problem in the first place, to try to wangle our way out of it.

Whether that’s solar engineering [sending back a small fraction of sunlight] or cloud seeding to reduce incident solar radiation, or reforestation, or carbon capture and sequestration from burning fossil fuels, or ocean iron fertilization or putting huge mirrors in space, humans think we can engineer our way around any issue. The best most direct strategy, that has the least bad side-effects, is to remove carbon directly from the atmosphere and make something useful out of it – like fuel – that would further lessen the burden on the environment.

One company is already doing that.

Based in Canada, Carbon Engineering’s Direct Air Capture system directly removes CO2 from the atmosphere, purifies it, and produces a pipeline-ready compressed CO2 liquid using only energy and water. This CO2 can be combined with non-fossil fuel-generated hydrogen, to produce ultra-low carbon intensity hydrocarbon fuels such as gasoline, diesel, and Jet Fuel-A. 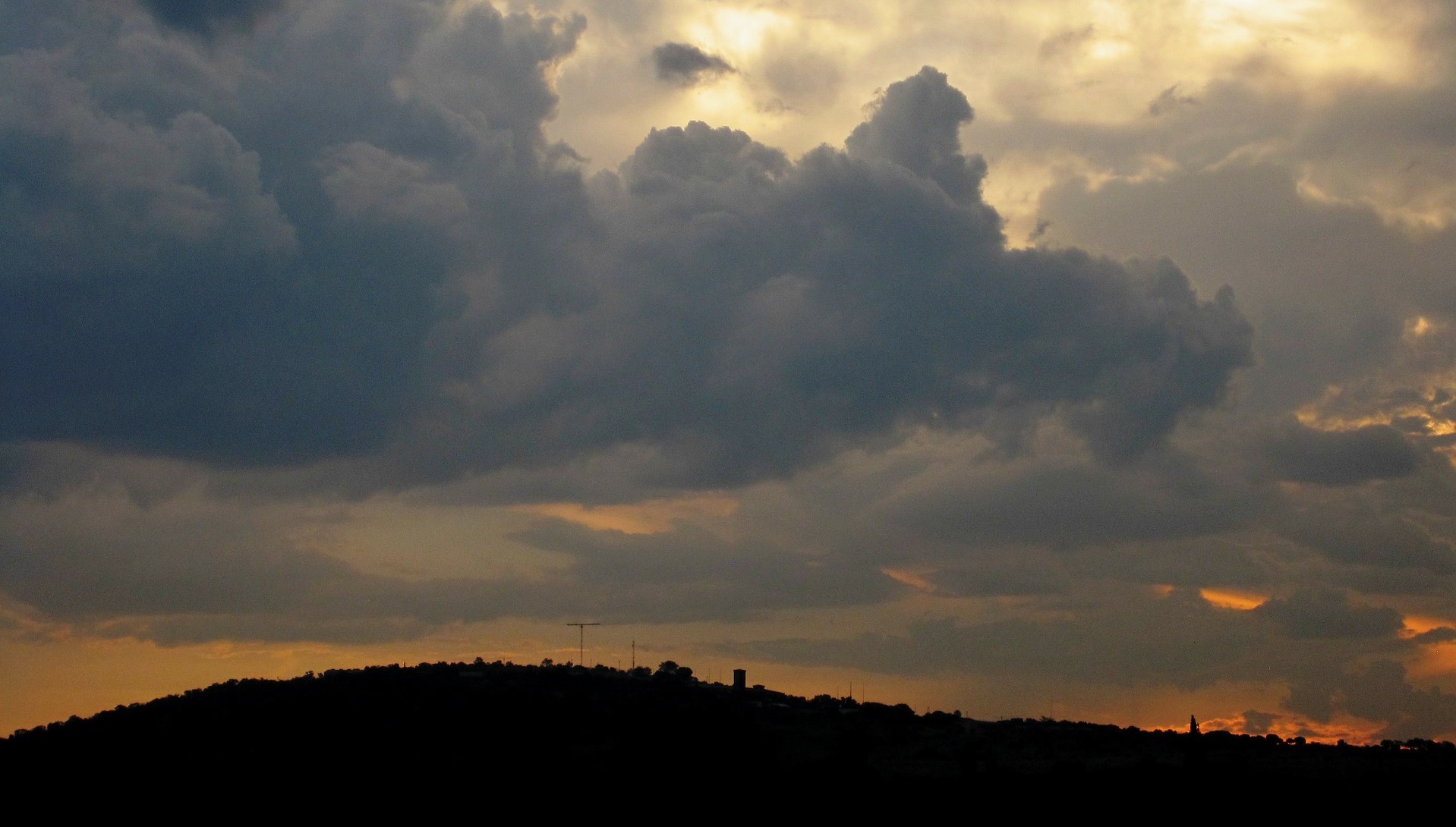 Californians are learning to live like the Amish after investor-owned utility PG&E this week shut off power to two million or so residents to prevent wildfires amid heavy, dry winds.

For years the utility skimped on safety upgrades and repairs while pumping billions into green energy and electric-car subsidies to please its overlords in Sacramento.

Most batteries that store solar power can’t keep homes charged for more than a day during a blackout, and most electric-car owners won’t have enough juice to escape the power outage. Still, liberals in Sacramento want to abolish fossil fuels. 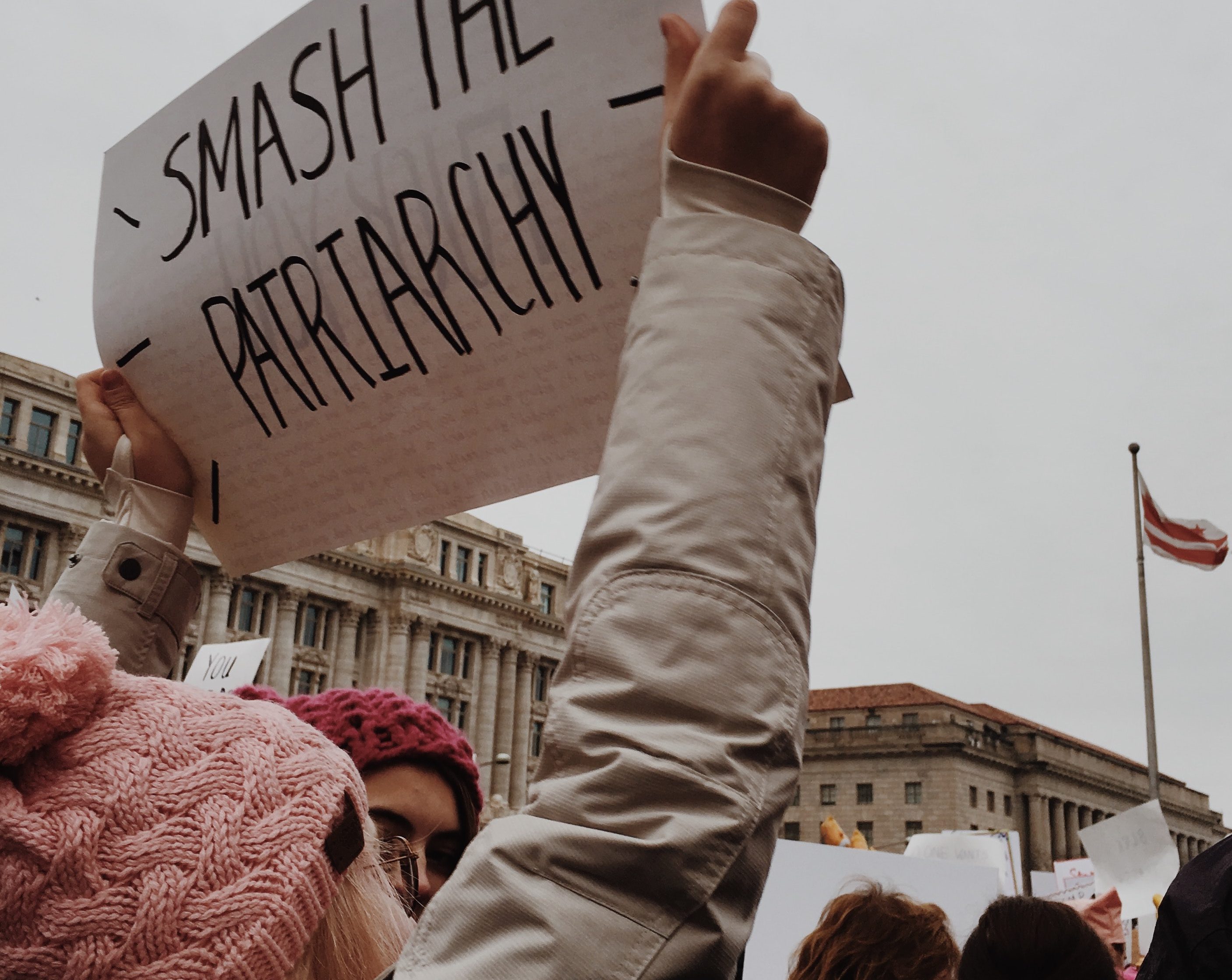 From a Bates College (Maine) ad for an assistant professor in environmental studies:

We seek a scholar or scholar/practitioner in cultural studies, literature, or performing/studio arts who is attentive to hierarchies of power and privilege and can offer cross-cultural and/or transnational perspectives on environmental traditions.

Fields and research approaches are open, but could include: critical race theory, ecocriticism and nature writing, ecofeminism/feminist environmentalism, energy humanities, indigenous and post-colonial/decolonial/decolonizing environmentalisms, posthumanism and animal studies, and queer ecologies. Applicants with a demonstrated record of working successfully with a diversity of students, including underrepresented and marginalized populations, are encouraged to apply.

We specifically seek applications from individuals with the ability to contribute to the continuing commitment of both the Environmental Studies Program and Bates to equity and inclusion, social and cultural diversity, and the transformative power of our differences.