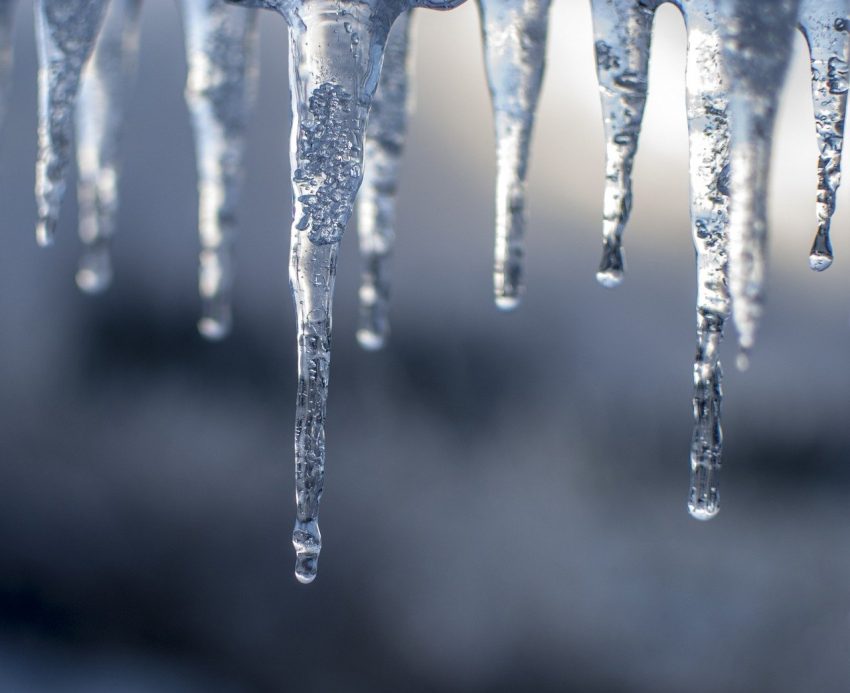 As expected, prominent media are linking the disastrous storm that sent temperatures plunging in Texas and shut off power for millions to “climate change.”

“The notion that the global phenomenon of a hotter planet could be sending a shocking cold wave into the southern United States might seem nonsensical. And every cold snap can be counted on to elicit quips and stunts from those who deny the science of climate change.

“But the weather patterns that send freezing air from the polar vortex plunging all the way to the Gulf Coast could, like other forms of extreme weather, be linked to global warming.”

In fact, the major connection to climate change may be the failure of renewables to keep the electricity grid going. Texas, in particular, has been moving to wind and solar power. The crunching cold froze up wind turbines and solar power was unavailable except during the day. As  Stephen Moore wrote in The Hill

“What we are experiencing is the ‘perfect storm’ disrupting our energy supply and creating an extreme stress test for the power grid that is being pushed to the limits. Yet, there is one source of energy that is, thankfully, keeping us from mass power outages and keeping the lights and the heat on: coal.”

The New York Times claimed that extreme events (whether heat or cold) are becoming more frequent.

Burnett also showed that “other extreme weather events that might be thought to cause power failures, like cold spells, floods, hurricanes, or tornados, have not increased in number or in severity as the earth has modestly warmed. ”

Forbes, too, carried the banner of climate change.

But so far, the “more extreme weather” claim has not been validated.

Image of icicles by WildOne at Pixabay.