Forbes  has removed Michael Shellenberger’s column titled “On Behalf Of Environmentalists, I Apologize For The Climate Scare.” Forbes doesn’t say why on the empty page. END_OF_DOCUMENT_TOKEN_TO_BE_REPLACED

One of the proposed techniques for reducing carbon dioxide emissions is cap-and-trade. Companies would be allowed to emit a certain amount of carbon dioxide. If they reduced their emissions further than that, they could sell the excess “right to emit” to companies that found it very costly to do so.

Cap-and-trade is a form of tradable permits. And, says Timothy Taylor, trading permits have revolutionized pollution control. But are they moral?

END_OF_DOCUMENT_TOKEN_TO_BE_REPLACED 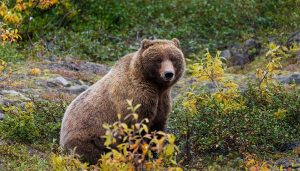 A federal court in San Francisco has rejected the Trump administration’s 2017 decision to delist  the grizzly bear as a threatened species under the Endangered Species Act. Free market environmentalists had argued that the grizzlies in three states around Yellowstone National Park had made a substantial recovery, and control should be returned to the states. END_OF_DOCUMENT_TOKEN_TO_BE_REPLACED 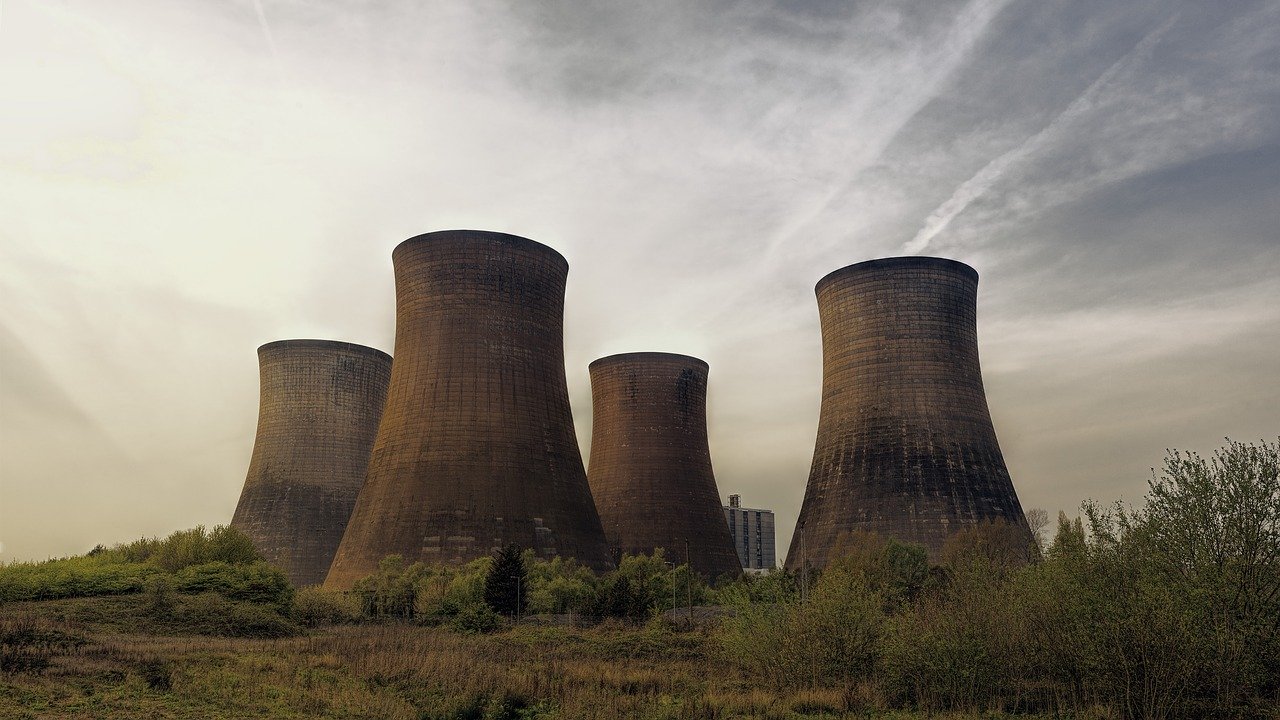 The secret to clean energy is nuclear power, says Rich Trzupek in The Pipeline.

END_OF_DOCUMENT_TOKEN_TO_BE_REPLACED

Increasing production of electric vehicles is boosting demand for the cobalt used in batteries. Forty thousand children mine cobalt for up to 12 hours a day under dangerous conditions in the Democratic Republic of the Congo, according to the United Nations.

A Republican congressman, Pete Stauber of Minnesota, proposed an amendment to the giant infrastructure bill passed by the House last week that would have reined in purchases of such cobalt. As the Wall Street Journal pointed out on July 1, only Democrats opposed it in committee.  Wrote the Journal in its editorial, “The Green New Deal in Action”:

“The amendment, which the Transportation Committee approved last week 43-19, would have required the Commerce Secretary to certify that federally funded electric buses and charging stations do not use minerals mined or processed with child labor. All 19 opponents were Democrats.” END_OF_DOCUMENT_TOKEN_TO_BE_REPLACED

The Democrats recently announced a major climate change plan to be adopted if they win Congress in the fall. They want  “net-zero” carbon emissions by 2050, which would require heavy investment in renewable energy.

But their plan would kill endangered species and waste millions of acres of land, says Michael Shellenberger, writing in Forbes.

“There has already been widespread attention to the high economic cost of renewable energy mandates . . . . But now, in response to a growing number of lawsuits and regulations, and a new Michael Moore documentary about the environmental impacts of renewables, the wind industry increasingly finds itself on the defensive,” says Shellenberger.

Environmentalists are trying to stop wind turbine construction in California, Ohio, Nebraska, and Hawaii because they threaten birds such as the whooping crane and the marbled murrelet. Writes Shellenberger: “‘Democrats have been sold a false narrative by the industrial wind industry,’ said Kevon Martis, a Michigan-based environmentalist. ‘Many Democrats somehow imagine that industrial wind farms, which take hundreds of times more land than a natural gas plant, are better for the environment,’ he added.”

“Even a 10% improvement in the efficiency of solar panels would only slightly reduce the staggering amount of land required to produce the same amount of energy: from 400 times more land than nuclear to 360 times more.” END_OF_DOCUMENT_TOKEN_TO_BE_REPLACED 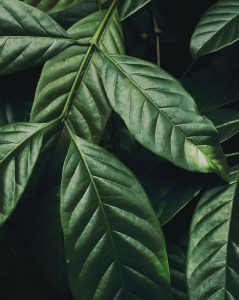 “Green” investments and “green” bonds are here, but they are controversial.

Clemson economist Bruce Yandle suggests in Regulation that libertarians and conservatives  are understandably worried about the impact of the “soft regulatory power” that is being applied to companies—or threatening to do so.

The world’s biggest fund manager, BlackRock, says it will consider the environmental and sustainability activities of companies it invests in. The Sustainability Accounting Standards Board wants environmental standards.  The SEC is weighing in on what companies mean when they say they are  “green.”

But maybe the critics are too pessimistic. Writes Yandle:

END_OF_DOCUMENT_TOKEN_TO_BE_REPLACED

GET ENVIRONMENTAL
NEWS TO YOUR INBOX

You have Successfully Subscribed!