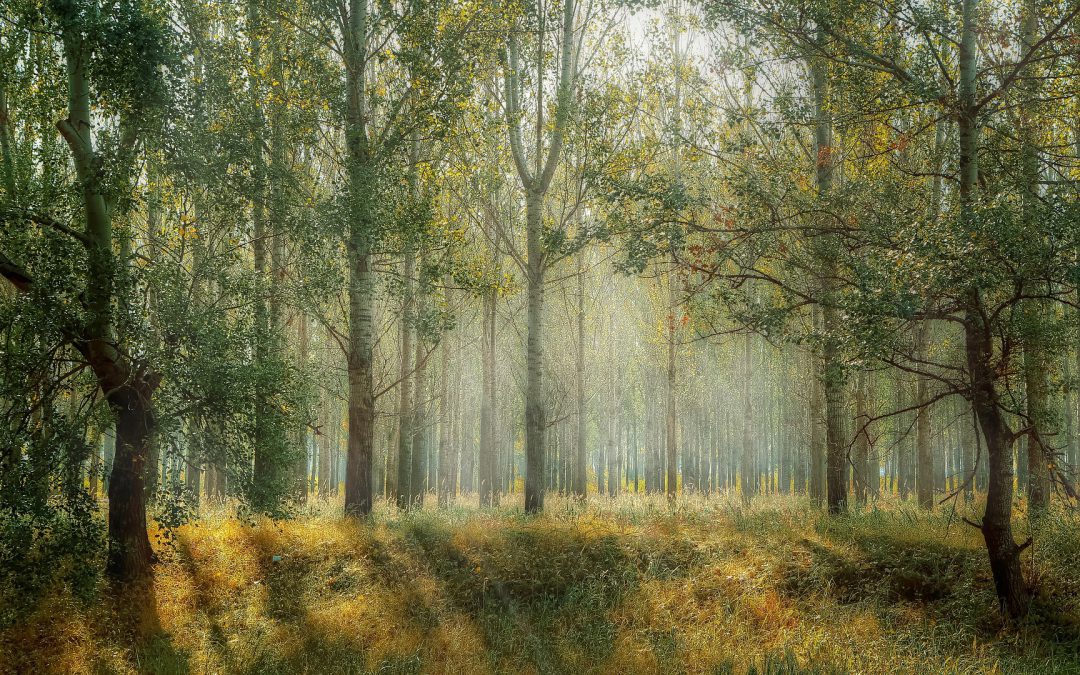 What If a Tax on Carbon Emissions Isn’t the Right Goal?

Economists favor a carbon tax as the most efficient way to forestall global warming because they assume that the goal should be to reduce the amount of carbon. But David Henderson suggests that assumption may be wrong. 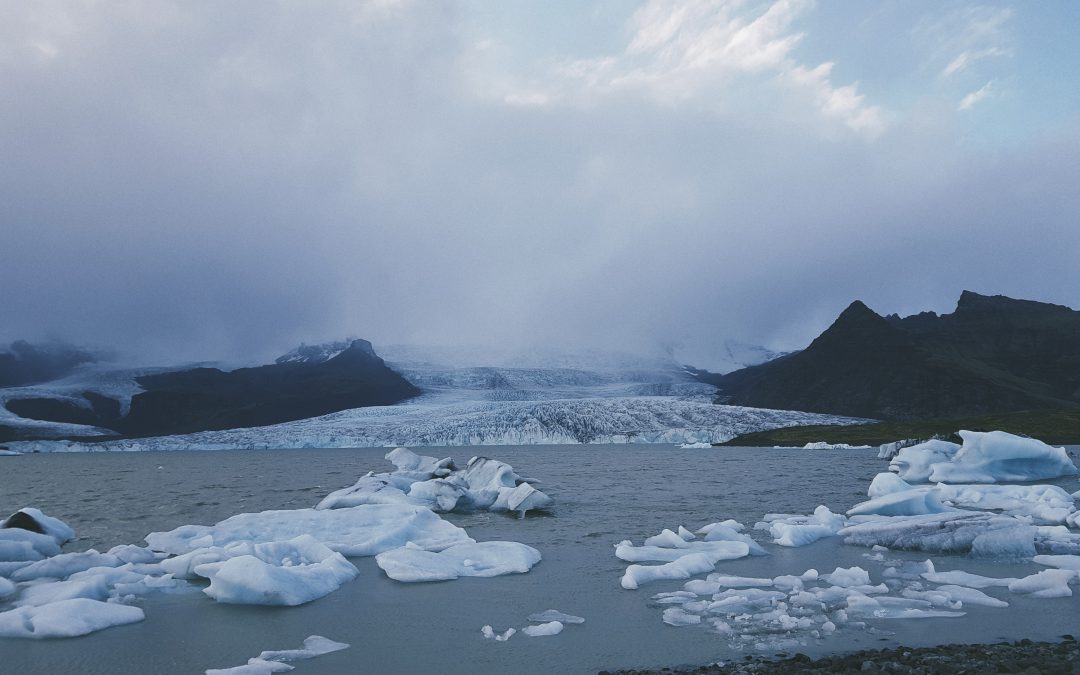 Is It Too Late to Stop Global Warming? 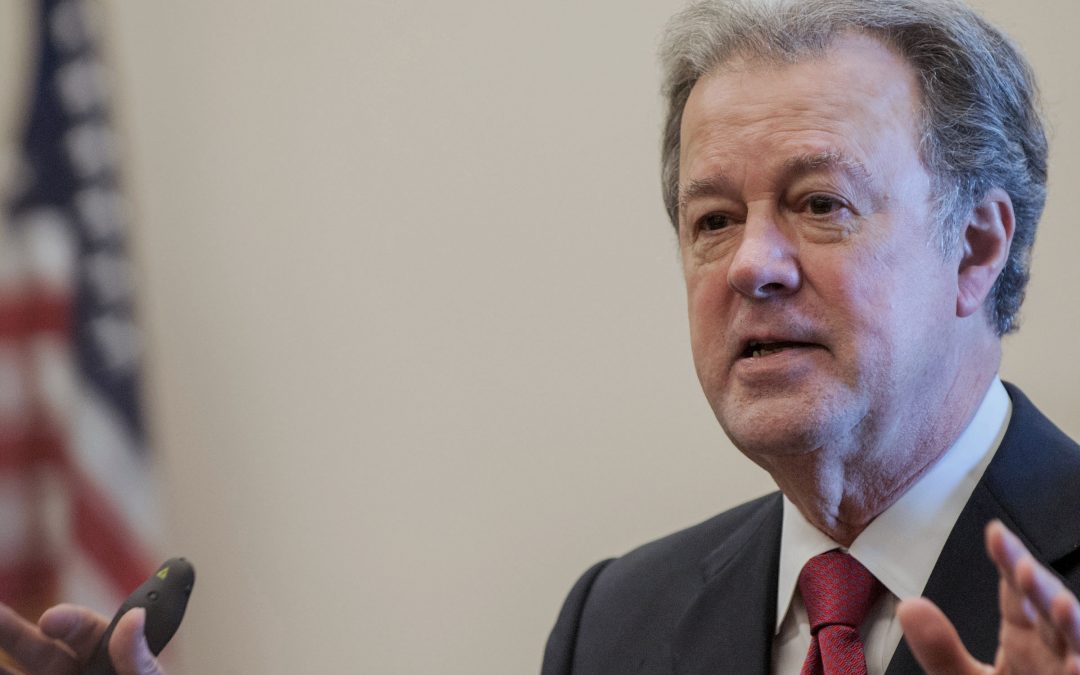 President and founder of the Goodman Institute, is a leading thinker on health policy and is known as the “the father of Health Savings Accounts. His Ph.D. in economics is from Columbia University; he has taught at numerous universities and received the prestigious Duncan Black Award in 1988 for the best scholarly article on public choice economics.