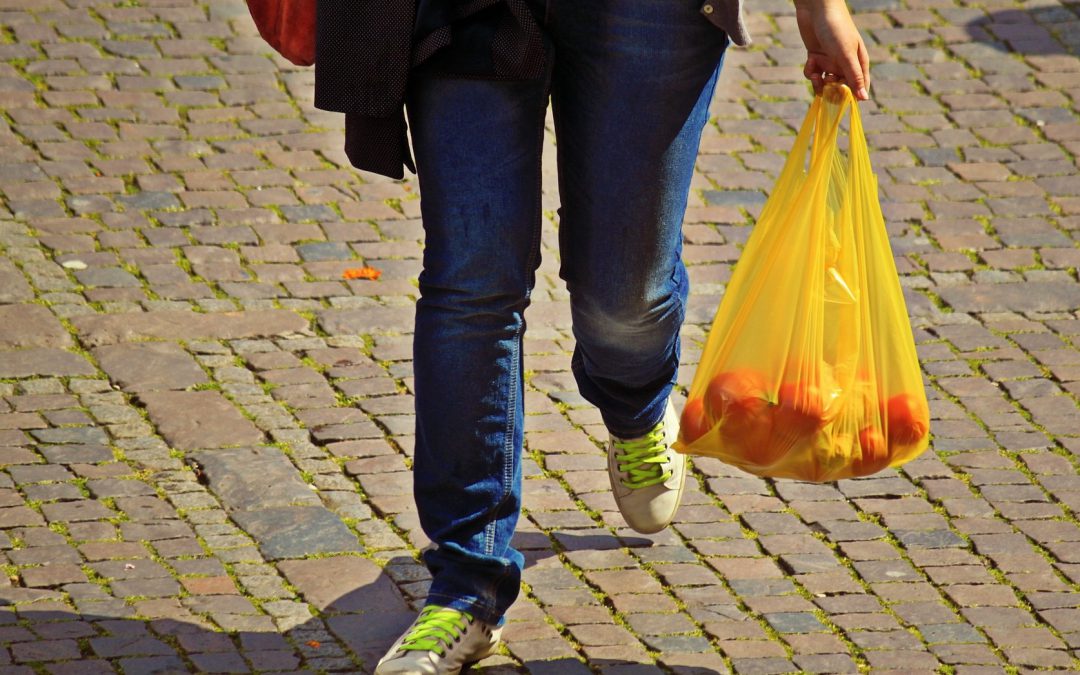 War on Plastics: A Waste

Long gone are the days when (as in the award-winning movie The Graduate) a future father-in-law would tell his future son-in-law there is a great future in plastics.

The assault on convenient plastic started in California nearly a decade ago and has spread across the nation. Some cities and states, with legislators who respect freedom of choice, have resisted the siren call to ban plastic. Indeed, some states have even gone so far as to bar cities from banning or otherwise restricting, taxing, or penalizing the use of plastic bags. 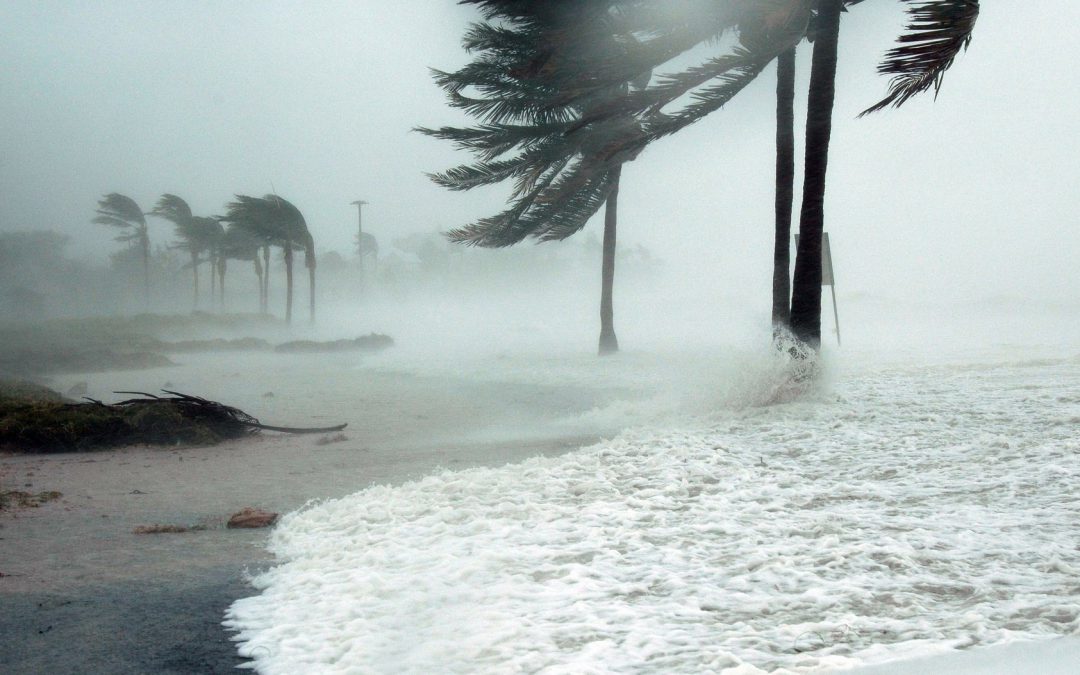 Are We Getting More Severe Weather Events?

From my latest at Town Hall:

Hard data, collected over decades, show no increase in the frequency or severity of hurricanes over the past century. Additionally, droughts are not more common, severe, or of greater length . . .

In recent decades, flooding has become more common in some places, while it has declined in other regions. Yet evidence indicates manmade land alterations, such as channelizing streams and rivers and filling areas with impervious surfaces (concrete, buildings, and parking lots) are mostly responsible for the flooding, not modestly warmer temperatures or increased rainfall.

Although severe weather events have not become more extreme, the mainstream media and environmental zealots have resorted to endless fearmongering campaigns to make the public believe this is happening because of climate change. 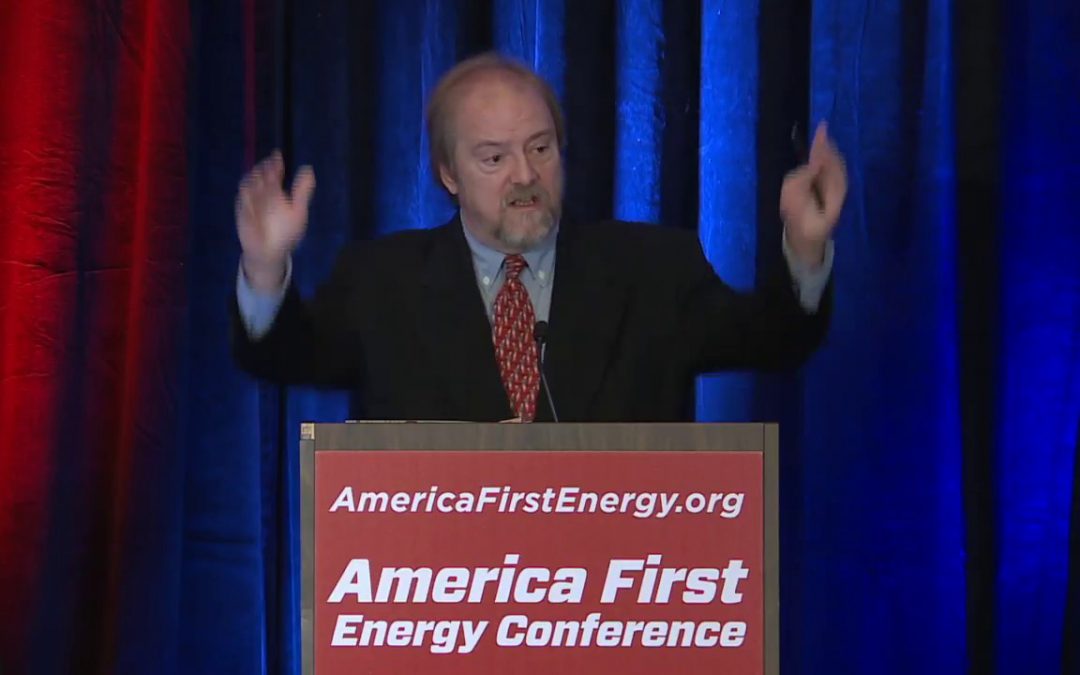 A senior fellow on environmental policy at the Heartland Institute and managing editor of Environment & Climate News.