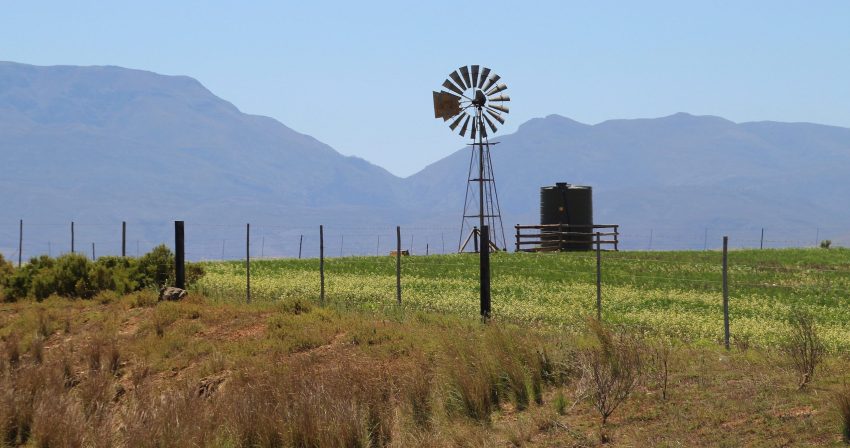 “Millions of Africans are being systematically forced by the elites of Europe and North America into a future free of fossil fuels and rife with poverty,” writes   Vijay Jayaraj in RealClearEnergy. “This is carbon imperialism where Western leaders, who have embraced climate superstitions, control what kind of energy people in Africa use. ”

All economic success depends on fossil fuels, he says:

“The story of economic success is the same regardless of where one looks: North America and Europe during the industrial era or the India and China of recent decades. In all cases, fossil fuels have been the predominant drivers behind meaningful, long-term economic development.

Yet the powerful are keeping this progress from Sub-Saharan Africa:

“Internationally, carbon imperialists use devices such as the Paris Agreement to ban hydrocarbons. Further suffocating development, major funding institutes are halting the flow of funds to fossil-fuel projects. The World Bank, African Development Bank, and numerous large donor organizations in Europe have stated that they won’t finance any new such initiatives in Africa.”

Image of South African farm with traditional windmill is by Uta Scholl on Unsplash.com.