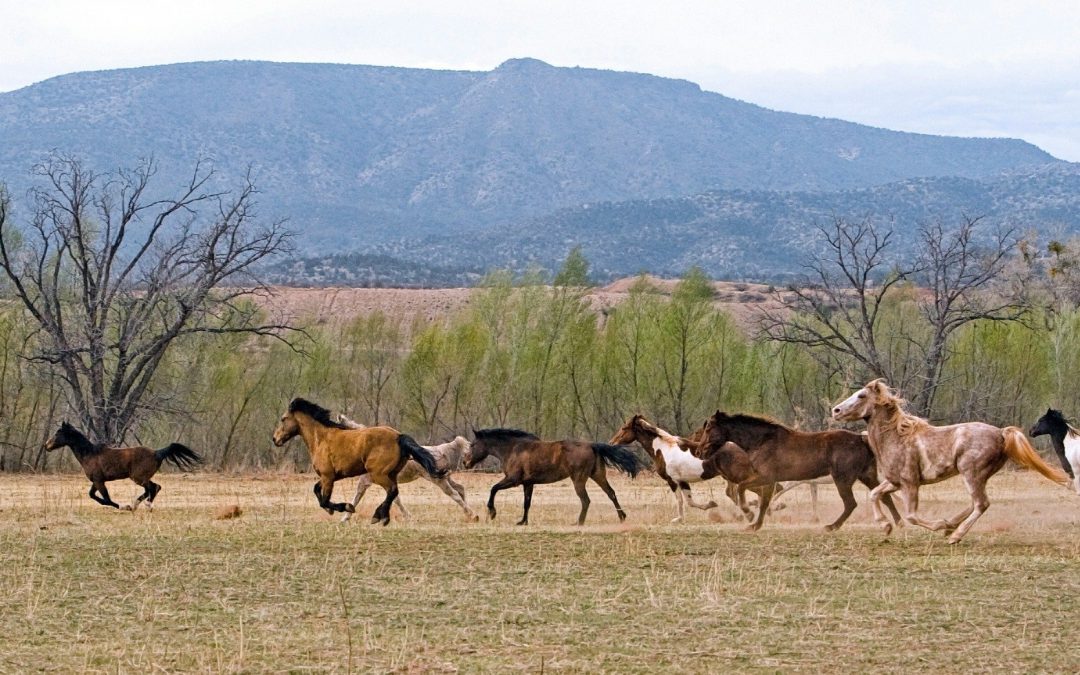 Wild horses and burros range throughout the public grasslands of the United States. With few predators, they face starvation or dehydration, as 90,000 animals attempt to live on dry lands that can sustain fewer than a third of that number.

PERC, the Property and Environment Research Center, has developed a possible solution, one that has now been adopted by the Bureau of Land Management, which oversees those lands. It is an incentive-based plan that pays individuals to adopt horses. 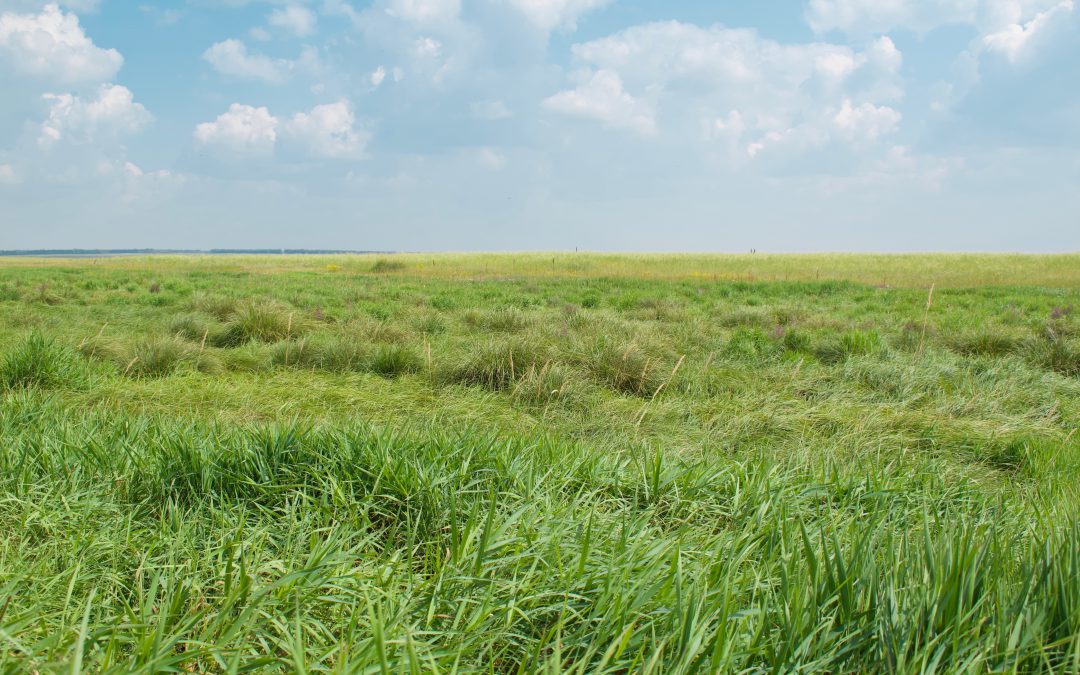 In this guest post by Shawn Regan, a research fellow and the director of publications at the Property and Environment Research Center (PERC) in Bozeman, Montana, looks at the fact that to acquire rights to natural resources in the West, you must use the resource. This is an obvious barrier to many would-be environmentalist bidders. 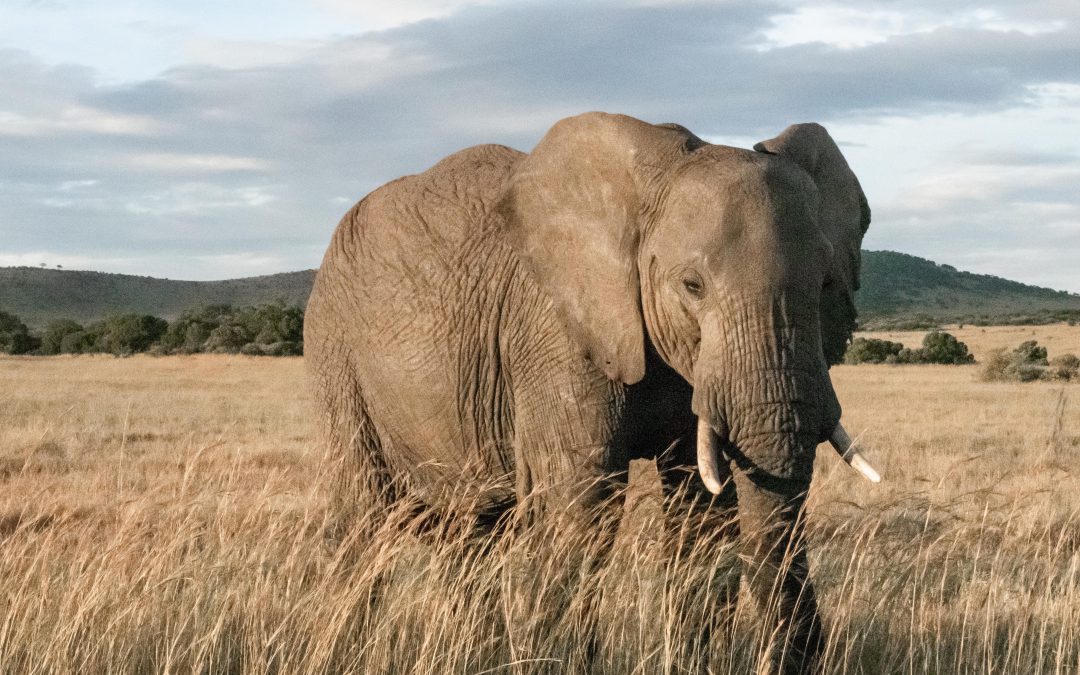 A new video by PERC (the Property and Environment Research Center) describes how trophy hunting in Coutada 11, an area in Mozambique that extends almost 500,000 acres, has brought back its wildlife. Devastated by a civil war that ended in 1992, Mozambique lost most of its wildlife, especially large animals such as lions and elephants. As part of the recovery from the war, the Mozambique government began leasing its game reserves to private businesses.

In 1994 Mark Haldane, who runs an African safari business in South Africa and Botswana visited Coutada 11, which is in the Zambesi River delta. “It was absolutely beautiful,” he says in the video. “The problem was they had hardly any animals.”

Using funds from his existing business, Haldane began building up wildlife again. The key was to involve the local community. The company built a clinic and a school and regularly provides meat from hunting. It also hired former poachers as salaried anti-poachers.

The biggest threat to protecting the animals, says Haldane, is proposed laws that would ban the importation of trophy animals such as elephants and lions into the U.S. and other countries.

Is Anybody Abiding by the Paris Agreement?

As noted in a recent Washington Times article, nearly four years after the Paris agreement was enacted with full force, only two of the 32 top emitting countries — Morocco and Gambia — have actually “enacted policies consistent with holding global temperature rise from pre-industrial levels below 2 degrees Celsius by 2100, according to the Climate Action Tracker.”

Faced with public backlash (on the streets and at the ballot box) against costly climate policies that have raised energy prices, the European Union and Japan — the two main driving forces behind the demand for stringent emissions reductions — have enacted policies that have increased their greenhouse gas emissions since the Paris agreement was signed.

And there’s more from H. Sterling Burnettt in the American Spectator. 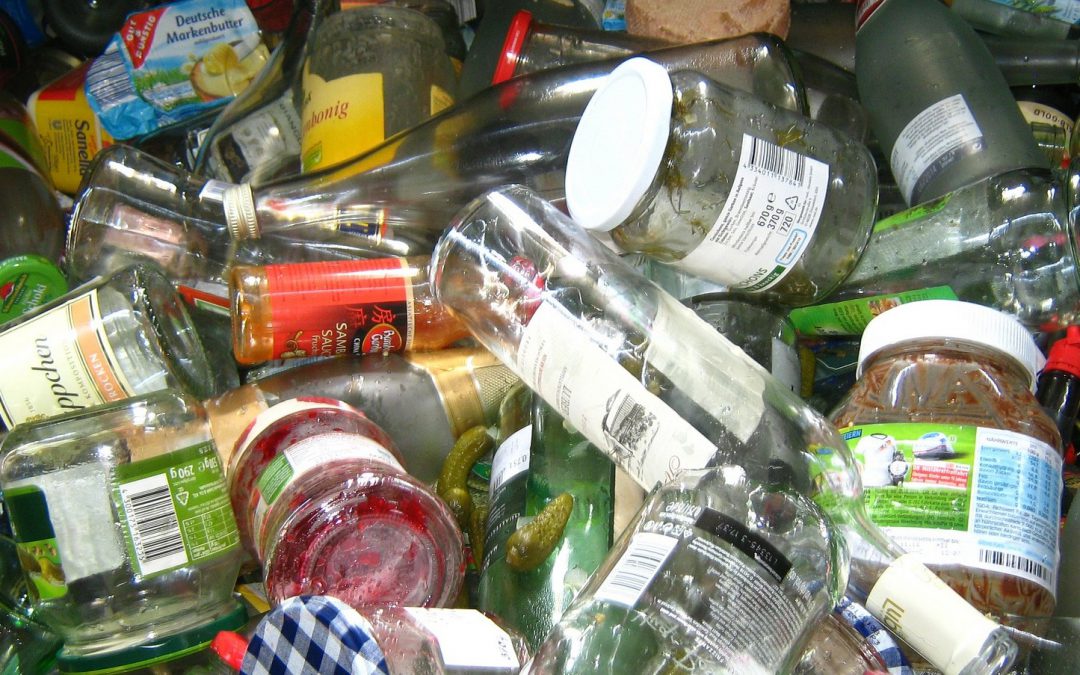 In three recent articles by Waste Dive, an online newspaper that covers the waste-and-recovery industry, this picture emerges:

Recycling is in trouble, thanks in part to China’s decision in 2017 to stop accepting waste from other countries. Residential recycling, which has never made money, is cash-strapped.

What to do? Look for federal funds.