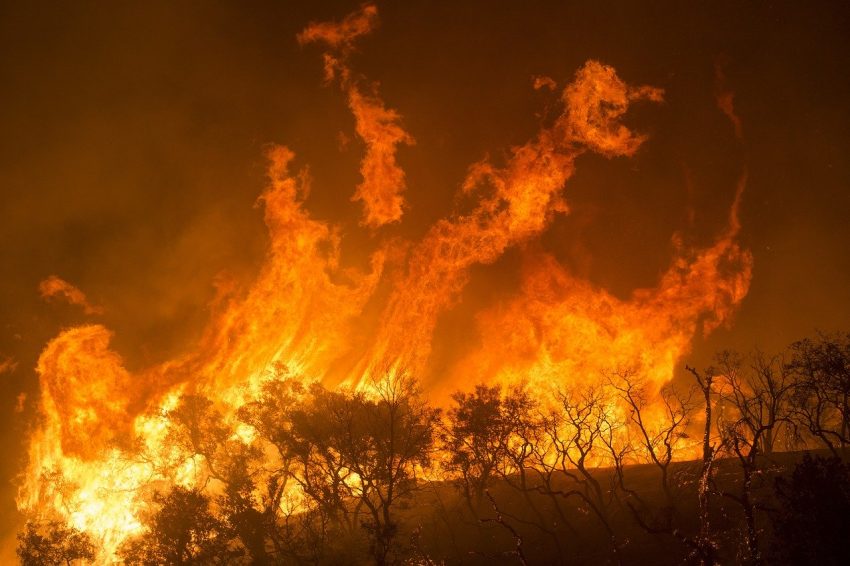 No, Governor Newsom, it’s not climate change that is intensifying California fires; it is poor forest management, says Michael Shellenberger, writing for Forbes. He is responding to statements by Newsom such as “What we are experiencing is an existential climate crisis.” Shellenberger sees other reasons.

“Scientists point to several cases of high-intensity fires in the ‘crowns,’ or tops, of trees becoming low-intensity fires as they spread from US Forest Service lands to National Park Service lands, which have been using selective logging and prescribed burning for longer.

“In 2013, after a high-intensity megafire known as the Rim Fire in the Stanislaus Forest reached Yosemite National Park, where prescriptive burning had occurred, it became a surface fire.

“Similarly, the high-intensity Rough Fire of 2015 turned into a surface fire after it reached Sequoia National Park, whose managers had been using prescribed burns for decades.”

“A good start would be for Newsom to acknowledge that a century of fire suppression, not climate change, is what poses the existential threat to California’s forests.”

Image by skeeze at Pixabay.