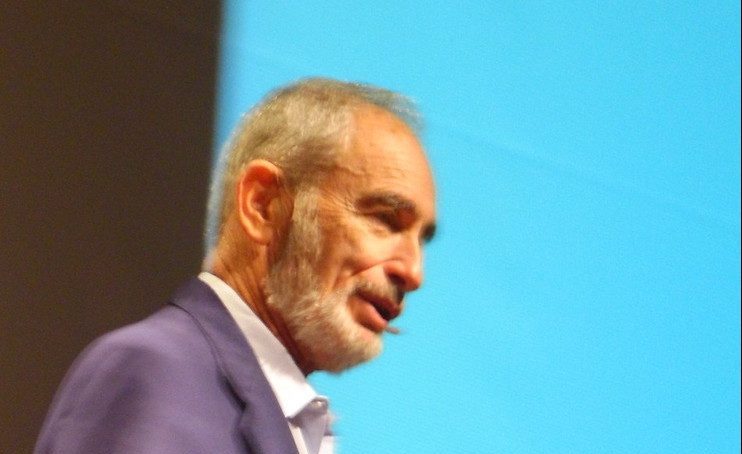 Writing on his blog Master Resource, Robert L. Bradley, Jr. points out that “an optimistic view of future climate has a strong basis in settled science (CO2 fertilization, modest primary warming), just as climate pessimistic has a more speculative basis (as in debated feedback effects to elevate the initial warming).”

Bradley reviews “the poor track record of critics of the high-energy, carbon-based economy,” which, he says, should temper faith in those same critics’ fear of climate change. “Some glaring predictive errors by well-known critics have required substantial, albeit reluctant, revision.”[1]

He cites the errors of Paul Ehrlich, who feared in the 1970s that the world was running out of resources. Writes Bradley:

“After stating in the 1970s (along with John Holdren) that ‘it is questionable whether potential resources can be converted into available supplies at economic costs society can pay,’ Paul Ehrlich admitted in the 1990s that, ‘the prices of more raw materials are indeed dropping than are rising.’”[2]

“Ehrlich’s conclusion in the 1970s that Los Angeles’s smog problem was incompatible with continued reliance on the internal combustion engine was corrected by his acknowledgement in the 1990s of the “salient success story” of more cars and less pollution.[3]

“What if the alarms of Paul Ehrlich or John Holdren had inspired a policy of oil rationing and a phase out of the internal combustion engine in the 1970s?  What if power plant construction in the US had been ordered to “cease immediately … except in special circumstances” as recommended by Paul Ehrlich and Richard Harriman in 1971?[11]   What if the dream of Holdren and Ehrlich in 1973—“a massive campaign must be launched to . . . de-develop the United States” [12]—had been enacted to control energy usage?”

Image of Paul Ehrlich by Jay Cox is licensed through Creative Commons.