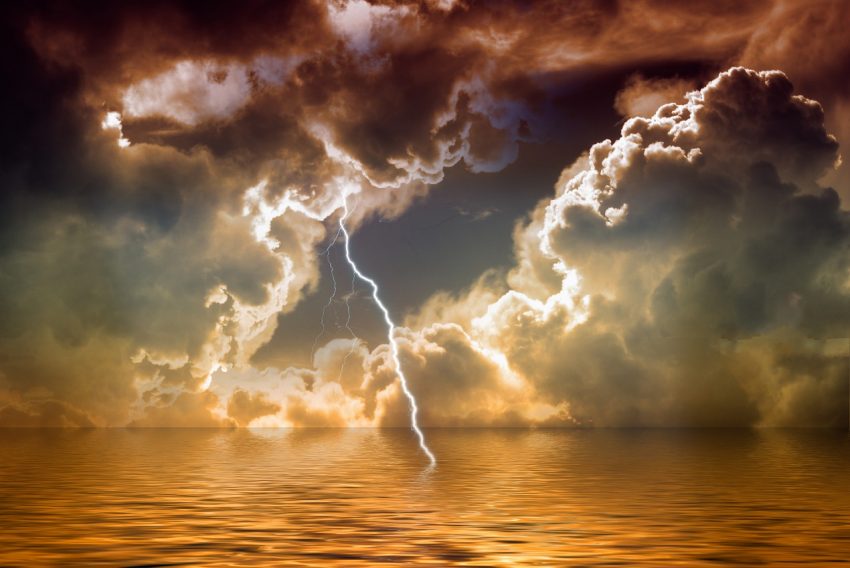 Ben Zycher has a message for Republicans: The Democrats have the facts about climate change all wrong, but they still hold the moral and so-called “scientific” high ground. Republicans and other conservatives should not dismiss their claims but understand and explain why they are off-base.

Zycher, a senior fellow at the American Enterprise Institute, writes in National Affairs:

“[W]hen the best that Republicans can muster in defense of a more nuanced, realistic approach to understanding and responding to climate change is to refer to it as a ‘hoax,’ they empower Democrats to publicly—and, quite frankly, credibly—accuse them of ‘denialism,’ thereby establishing themselves as the undisputed ‘party of science.'”

“Instead of merely dismissing the faux science that lends support to climate alarmism as a ‘hoax,’ conservatives must do more to engage with and reclaim the growing body of scientific evidence that supports their climate-change realism.”

Zycher’s article, “The Case for Climate-Change Realism” offers an objective discussion of what is known and not known about climate change—a valuable summary that he hopes Republicans will use. For example:

“Anthropogenic warming is ‘real’ in the sense that increasing atmospheric concentrations of greenhouse gases are having detectable effects. The difficult issues are whether those effects are large or small, whether the resulting changes are adverse or beneficial on net (only extremists deny that there are some benefits to warming), and the degree to which natural variations are also contributing to climate change.”