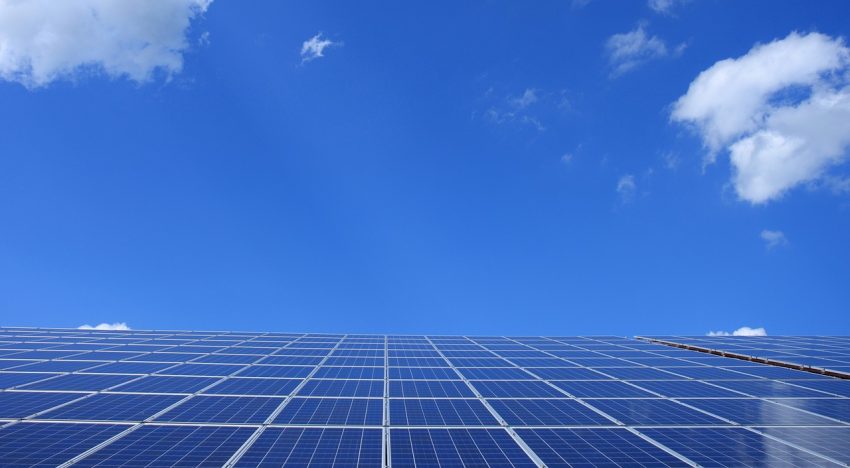 Reuters reported from the prestigious CERAWeek energy conference this month:

“Some 900 million people in the world, most of them in Africa, still have no access to energy for basic needs, Nigeria’s oil Minister Timipre Marlin Sylva said during the CERAWeek energy conference in Houston.

“‘We are still in transition from firewood to gas,’ Sylva said. ‘Please allow us to continue with our own transition.'”

“Other countries with oil discoveries still in development, including Ghana, Guyana and Suriname, also have said they cannot be expected to give up the chance to benefit from oil and gas that helped build more developed economies.”

“‘They want all of us, including those of us without food, to carry the burden of transition,’ Nigerian National Petroleum Corporation (NNPC) general manager Bala Wunti said.

“Nigeria now faces a double blow from high prices of gas for cooking that it imports and lack of investment in its oil industry, Sylva said, as banks and funds have been pushing to restrict investment in oil globally to cut greenhouse gas emissions and fight climate change.”

The authors noted that the OECD countries plus Russia, China, and India use more than two-thirds of the world oil Africa and Latin America and most of Asia, only use 31 percent.

Image of solar panels by Andreas160578 of Pixabay. Hat-tip to Rob Bradley.

3 thoughts on “African Leaders Say No to Renewables”