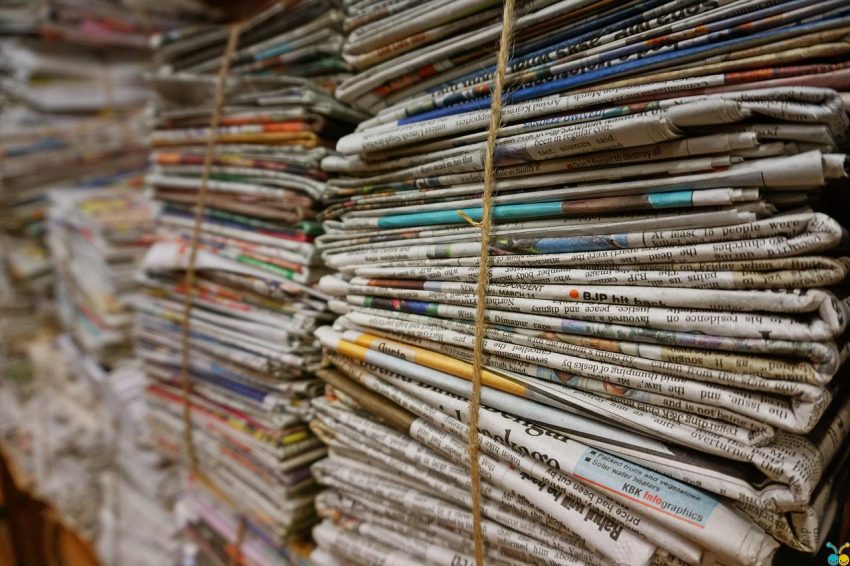 A judge has ordered the city of Fort Smith, Arkansas, to pay nearly $750,000 in citizen restitution for dumping into a landfill 95 percent of the materials that residents thought would be recycled. The city deceived its residents, the decision said, by continuing to accept waste from recycling bins, using trucks that advertised themselves as recycling, and failing to notify residents. Furthermore, citizens continued to pay a recycling fee of $13 a month.

This went on between July 2015 and May 2017. The city claims it has been acting properly since then.

The city is considering appealing, it said in a statement. Officials argue that the payments were fees, not taxes, and thus should not be subject to the analysis the judge chose; also using the recycling trucks instead of other trucks was cost-efficient, the city said.

Monica Brich reported this story for the Northwest Arkansas Democrat-Gazette.