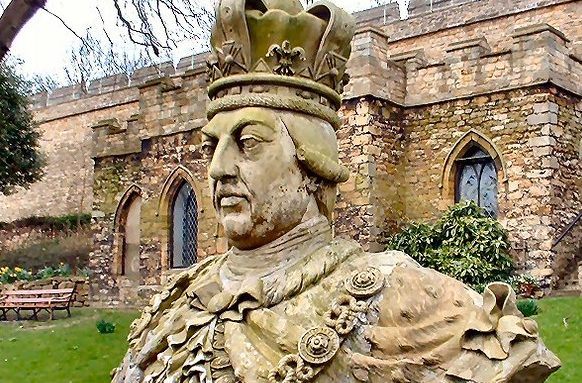 Added to its audacity is the disdain for the workers who have lost their jobs or will never get them.

“In a statement reminiscent of Barack Obama’s famous admonition that West Virginia coal miners losing their jobs should ‘learn to code,’ Transportation Secretary nominee Pete Buttigieg stated during his confirmation hearing this week that union workers who have been or expected to be employed on the Keystone XL Pipeline project should simply get other jobs, saying “…we’re very eager to see those workers continue to be employed in good paying union jobs, even if they might be different ones.”

An irony is that:

Gone also will be the $1.7 billion TC energy plans to invest in real, actual new clean energy capacity between now and 2030 to provide all of the power the Keystone XL would consume, along with the thousands of direct jobs that investment would produce.

This may be a “new status quo” for energy projects. Blackmon quotes Anthony Shaw, CEO of Progeneration Energy:

“The Keystone project highlights a major change in the way we assess the viability of energy projects and final investment decisions. We used to operate under the guise that if nails had made it into the ground, a project was likely to be finished. That is simply not the case anymore.”

The decision has ramifications throughout the energy industry and others as well.

“Certainty and consistency in the legal and regulatory arenas has been among the key factors that have made the United States such a comparatively attractive province to attract major energy investments. Biden’s fiat decision to simply strand billions of dollars of already-deployed investments in Keystone XL erodes that certainty.”