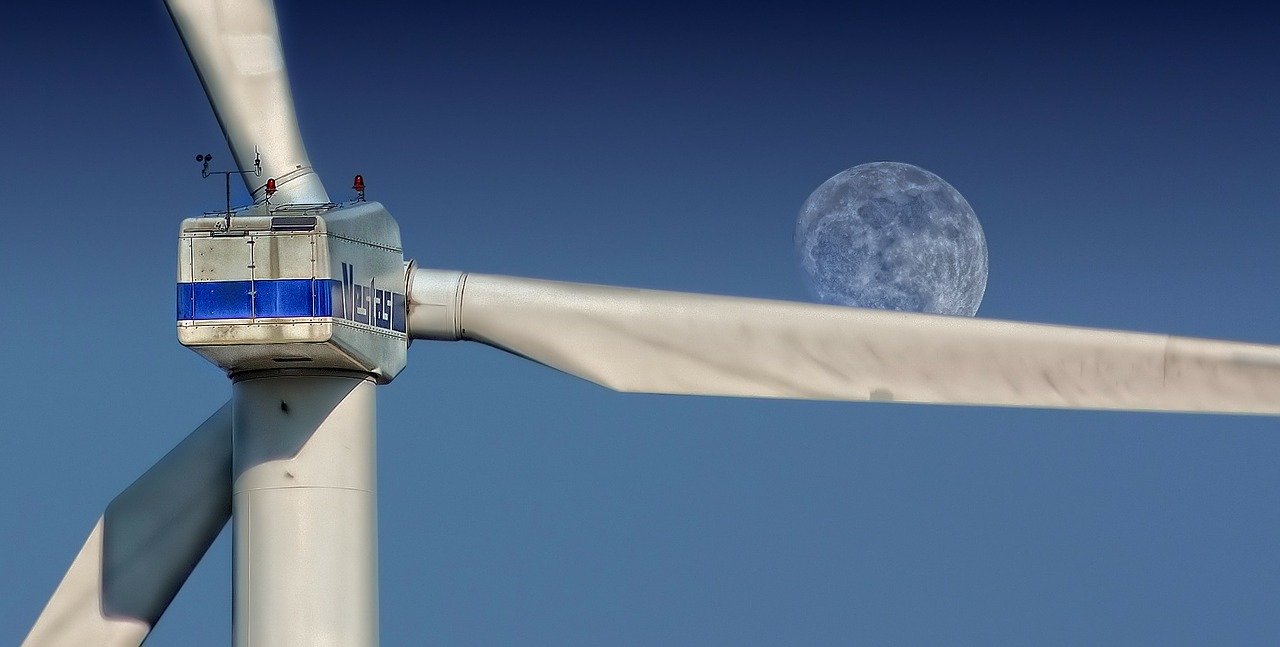 Not everyone loves wind or solar energy.  Rural communities, which bear the brunt of gigantic “renewable energy” projects,  are becoming unhappy about putting up with them for the sake of virtue-signaling cities.

“A typical wind farm with 50 turbines might occupy 15,000 acres, or 23 square miles, which is many times the size of the world’s largest manufacturing plants.”

“From New York to California, local opposition is thwarting wind and solar projects seen as essential to transitioning from fossil fuels. Many opponents support renewable energy in theory and express concern about climate change. And many landowners have partnered with environmental groups to block or delay natural gas pipelines designed to run through their property.

“But enough of them just can’t stomach the outsize ‘green’ projects themselves—wind farms with 500-foot-tall turbines (around the height of the United Nations Secretariat Building) and solar spreads covering many square miles that forever change the idyllic look of rural communities and threaten pristine desert habitat.”

“A typical wind farm with 50 turbines might occupy 15,000 acres, or 23 square miles, which is many times the size of the world’s largest manufacturing plants. The proposed buildout of solar farms in Virginia could require 490 square miles of land (about the size of Los Angeles). Many counties and towns facing public opposition have responded with tough measures, imposing moratoriums or restrictions so onerous that they scare developers away.”