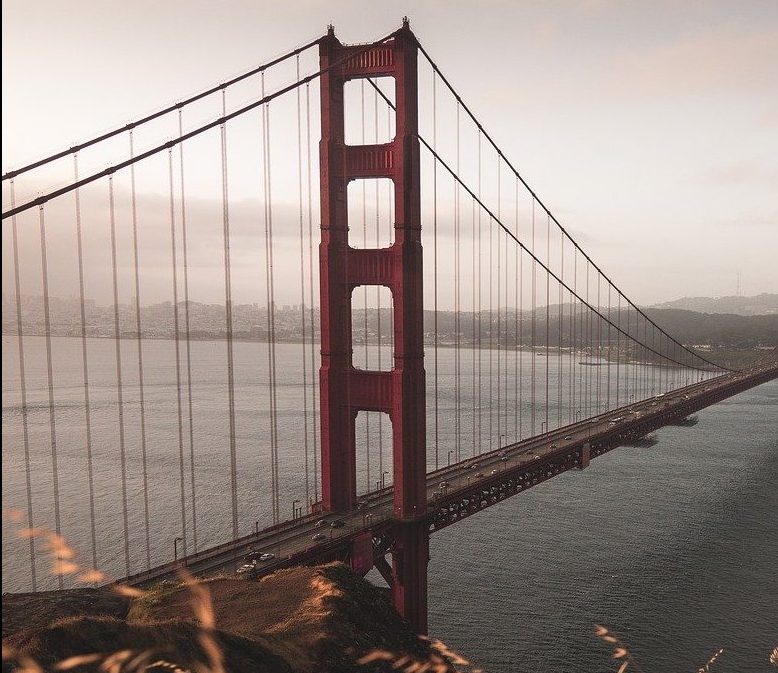 Citing a study by the Pacific Research Institute and Power The Future, Benson reports that Californians could save between $14.8 and $26.7 billion if California repealed its “green” energy policies.

The study by Wayne Winegarden cites “218 different energy efficiency regulations,  incentives, and tax programs that reduce job and income growth.” Many of these regulations were adopted to reduce greenhouse gas emissions and avoid climate change.

And yet, since 2007, says the report, California’s emissions have dropped by 9.3 percent, while the national average has fallen by 14 percent.