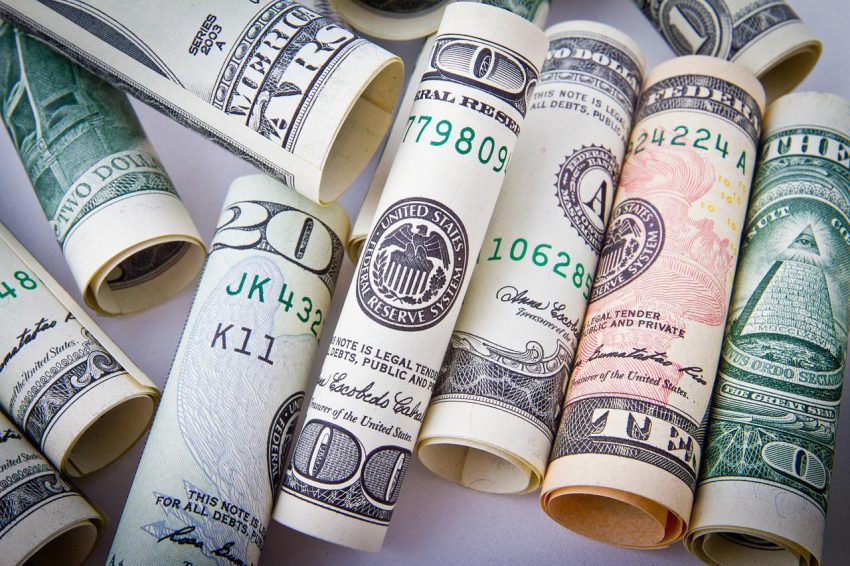 Here’s a down-to-earth perspective on the global warming “apocalypse.” Norman Rogers, writing in American Thinker (he’s proud to be a “denier”):

“Since World War II, the increasing flow of big money from Washington has contributed to a gradual change in the character of research universities. Money became more important than science. Administrators who were focused on money and power grew in number and became dominant. This change in character was documented in an important essay by the MIT scientist Richard Lindzen.

“Global warming provided the professors and academic administrators with a junk science golden goose. They were determined to stop anyone from killing the goose.”

“Climate science groups have been spending billions of dollars developing computer models of the Earth’s atmosphere in an attempt to support the global warming narrative. The computer models are obedient to their authors.  The scientists can manipulate the models to show whatever result that supports the desired conclusion—global warming or global cooling. Kevin Trenberth, no denier and one time head of modeling at the National Center for Atmospheric Research (NCAR), may have clarified the situation when he said: “None of the models . . . correspond even remotely to the current observed climate.”

“Professional climate scientists who are openly critical of the global warming narrative are either retired or so scientifically distinguished as to be impossible to fire. To my knowledge there is no such thing as a critical early career climate scientist. Such an aspiring scientist would not last long.”

H-T Watts Up with That?