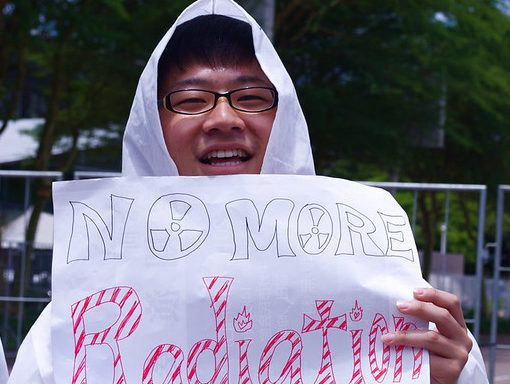 Lee Bressler argues on his blog, The Lee Show:

If that is the case, it is another example of  the “bootleggers and Baptists” coalitions identified by economist Bruce Yandle.