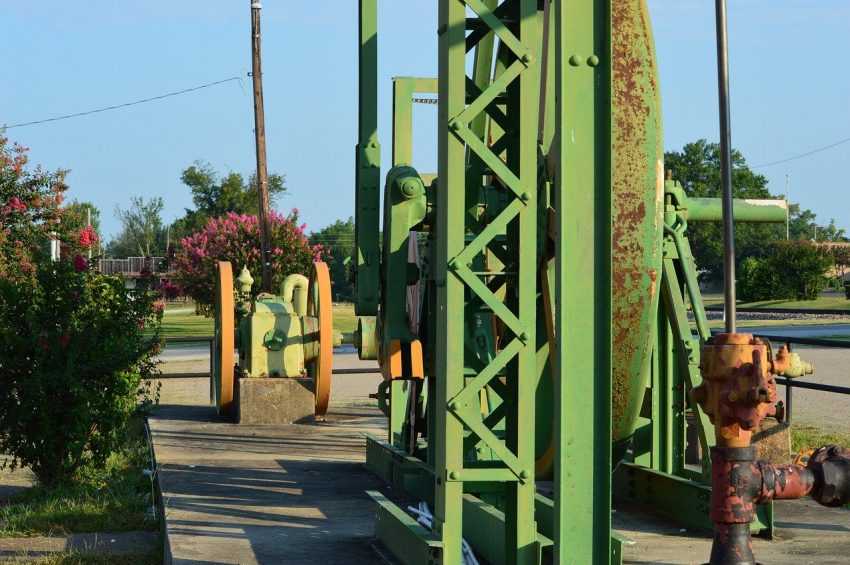 The American Petroleum Institute, the leading U. S. trade association for the oil and gas industry, has changed its position on carbon pricing. On March 25, it announced that it now supports “sensible legislation that prices carbon across all economic sectors while avoiding regulatory duplication.”

The API’s statement of principles on carbon pricing set some conditions: any price on carbon should either “[preempt] other duplicative regulations to reduce GHG emissions” or be “interoperable” with current regulatory policies.

The API appears to be open to three possible uses of carbon pricing: a cap on emissions, with the ability to buy and sell emission credits (cap-and-trade); a tax on carbon dioxide emissions; and the use of a per-ton-of-carbon price when calculating the costs and benefits of a policy. The latter is usually called the social cost of carbon (SCC). All of these uses, however, have to be transparent, says API.

But is the Biden administration eager to adopt carbon pricing? Not according to Inside Climate News, which wrote about the issue in early March, as API was contemplating its position.

“[F]or now, anyway, there is little sign that the Biden administration is prepared to surrender regulatory authority on climate in exchange for a tax. . . .  The administration clearly has been influenced by political and economic thinkers who argue that pricing carbon may be necessary for reaching the goal of net zero emissions, but it would be more politically savvy—and ultimately, more effective—to start with other action to mandate or incentivize cuts in greenhouse gas pollution.”

Why would “other action” be more “politically savvy”? Because a tax or price is more transparent than regulation. It makes clear the costs of a policy, alerting the public to how much they are spending for the policy.

The article quotes a political scientist, Matto Mildenberger of UC-Santa Barbara, who opposes carbon pricing. “It’s going to make consumer costs and policy costs extremely salient, extremely visible, and extremely prominent,” Mildenberger said. “And it’s going to take all the benefits and background them, make them sort of politically obscure, put them into the future, and sort of hide them.”

Thus, it appears that the Biden administration wants to make the benefits of its policies visible and the costs invisible, which is characteristic of political activity. So, even though the acceptance of carbon pricing is a big change for the fossil fuel industry, it may fall on deaf ears.

It is still possible that the Biden administration will adopt the “social cost of carbon,” using it to calculate the impact of regulations. More about that in a future post.