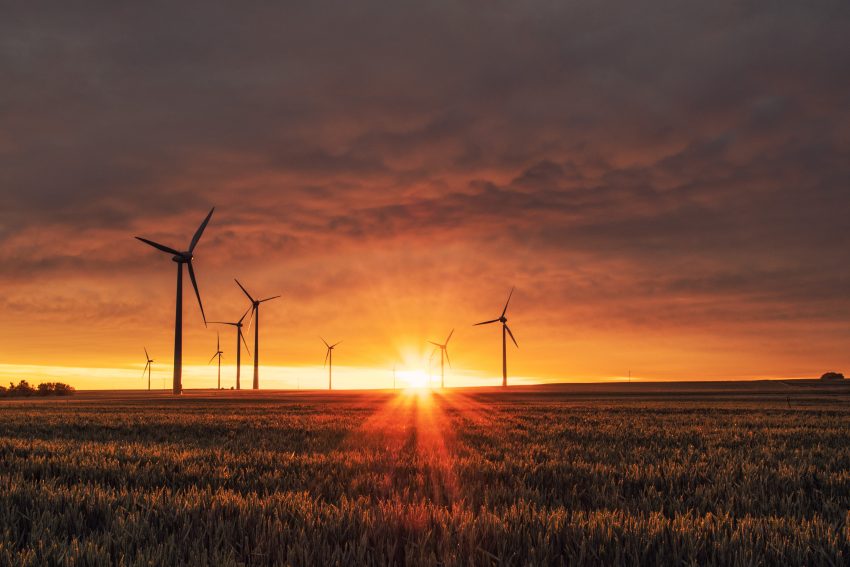 The downside of ESG (environmental, social, and governance) criteria is not getting the attention it deserves from conservatives and libertarians, says David Hoyt in American Thinker.

“What the radical Left could not achieve by force with the typical levers of government power, it is now poised to accomplish with nominally public-private enterprise partnerships. This new strategy has confused the conservative and libertarian response. If such heavy-handedness were attached to the arm of the state, free-market organizations and policymakers would mobilize quickly against it. Coming primarily from the private sector, however, has forestalled an effective response to the ESG agenda.”

(See Alex Epstein’s blog for a description of ESG investing and its war against fossil fuel.)

“The old Left versus Right paradigm of government versus business is a complete farce in the age of neoliberal triumphalism. BlackRock lives in the nexus of nationless corporations, governments, and quasi-governmental bodies. BlackRock’s leadership enjoys a cozy relationship with the Biden administration, as it did with the now-dormant House of Clinton, possibly even the CIA, and of course the World Economic Forum.

“BlackRock, Vanguard, and State Street Capital are the top three shareholders in a startlingly large number of the world’s largest and most influential companies. They all sing from the same dark hymnal on governance, which is how they have cartelized private global enterprise to promote their left-wing agenda. Perhaps unsurprisingly, the purpose of their hard-won power seems to be the attainment of ever more power.”

Hoyt takes a hard line:  “Conservatives and libertarians are correct to approach the regulation of private enterprise with caution . . . The Right should not, however, hesitate to take whatever action is necessary to defeat the ESG plutocracy. It is thoroughly totalitarian and destructive in nature.”

2 thoughts on “Are Conservatives and Libertarians Ignoring the Dangers of ESG Investing?”