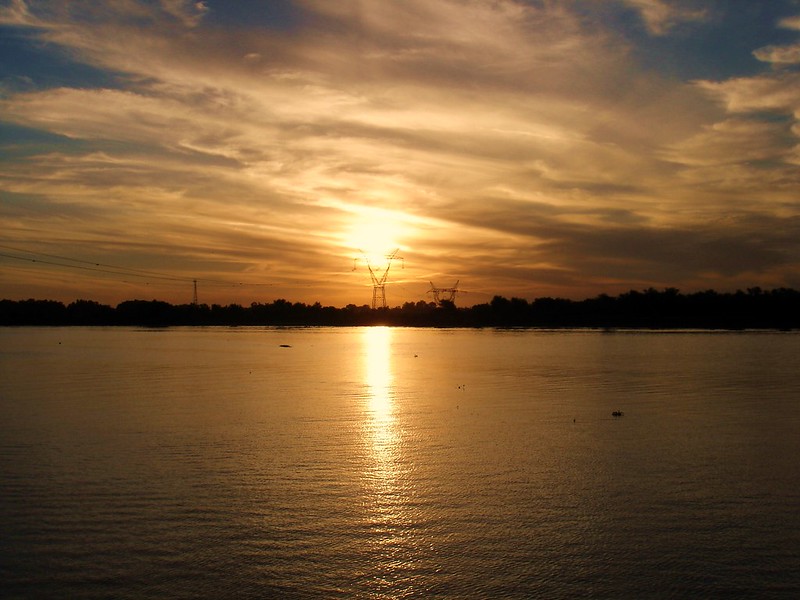 No, says Ross Marchand in two segments of a three-part series from RealClearEnergy.

Problem One: Failures plus Unnecessary ‘Successes’

These  green companies (among others)  failed:  Abound Solar, Range Fuels, Solyndra. Others are considered successes but they didn’t need government guarantees:

“When the DOE greenlit the guarantee 10 years ago, NextEra had revenues totaling more than $15 billion with plenty of projects underway and purchase power agreements inked with major companies. By the time the project started receiving taxpayer dollars, the project had already been in development for four years and was more than six months into construction.”

“Take, for example, the DOE’s $967 million loan guarantee finalized in 2011 to bankroll a 290-MW PV solar generation project called Agua Caliente. This large solar plant was built to completion by NRG Energy, a Fortune 500 company with about $2 billion in net income when the DOE approved the loan.

“Despite roughly $3 billion in ARPA-E [Advanced Research Projects Agency-Energy] spending since 2009, the initiative has failed to produce a viable bridge to private sector innovation.”

“Writing for the publication Nature, researchers from Harvard, Cambridge, the University of Massachusetts, and the Technical University of Munich found that ARPA-E recipients, “did not have better business outcomes than the larger pool of US cleantech startups that did not apply for ARPA-E funds. . . .”