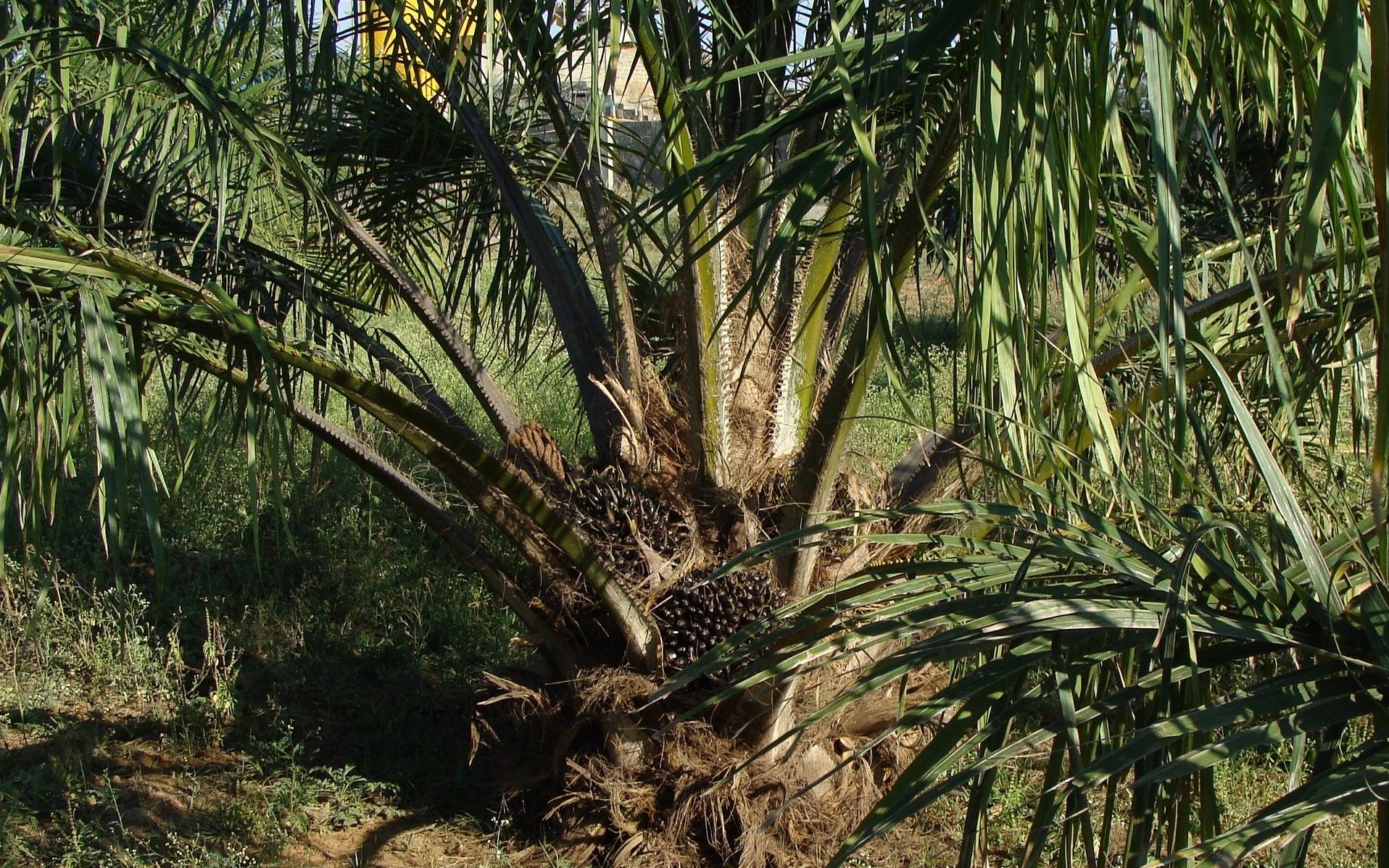 The outcome was ecological devastation. The U.S. Congress mandated alternative fuels, and the forests of Borneo were cleared for palm oil plantations.

Environmentalists often argue that their proposals are based on science. Disagreeing with them is not possible because anyone who challenges what they say is, in their view, a climate denier who gleefully accepts the black gold of the petroleum paymasters. So do what you’re told. After all, who could possibly disagree with science?

That was the message ten years ago, as environmentalists, wielding the authority of science, convinced Congress to increase the nation’s dependence on biofuels to replace petroleum. Biofuels are chiefly made from corn and sugar cane, but a subset of biofuels is called biodiesels—made from soy, palm oil, and other vegetables.

Last year, Abrahm Lustgarten, in a piece jointly sponsored by the New York Times and ProPublica, reported that this biofuels policy is destroying the pristine environment of Indonesia. The use of biodiesels, designed to reduce carbon dioxide emissions, has, perversely, increased them.

In 2007 President George W. Bush, in his State of the Union address, proposed replacing 20 percent of the petroleum produced in the United States with biofuels and biodiesel fuels. Congress in 2007 passed the Energy Independence and Security Act, which mandated substantial increases in biofuels. The Environmental Protection Agency calculated that carbon dioxide emissions would be reduced by 4.5 billion tons over three decades, “the equivalent of parking every single American automobile for more than seven years.”  House Speaker Nancy Pelosi declared the act “the shot heard round the world for energy independence.”

In fact, the act ensured that production of domestic biodiesel would increase from 250 million gallons in 2016 to over 1.5 billion gallons in a decade. Imports of foreign biodiesel went from nothing to 100 million gallons a month. At first most of this foreign biodiesel was soy oil, but importers found palm oil was just as good a fuel and was much cheaper. The outcome, according to Lustgarten, was ecological devastation, as the forests of Borneo, the Pacific island that is largely but not entirely owned by Indonesia, were cleared to use the land for palm oil plantations.

Lustgarten explains why by citing the research of Timothy Searchinger, who’s now with the Woodrow Wilson School at Princeton. Searchinger uses “carbon life-cycle analysis” to see how changes in fuels affect the environment. He points out that if you rely on increased use of plants for fuels, the plants have to be grown somewhere. If you wipe out a forest to turn it into palm plantations, you’re ensuring that the carbon dioxide previously captured by the forest is released—exactly what the environmentalists don’t want.

And, in Indonesia specifically, the country has a lot of peat, which is made from carbon-rich soil. Disturb the peat and you release more carbon.

Lustgarten reports that after the federal government instituted biodiesel mandates, large corporations acquired massive plantations in Borneo. They acquired the land from small farmers by means that activists in Indonesia deem questionable, such as getting land rights by obtaining signatures from farmers who can’t read or write or who are dead.

Whatever the means, large corporations have acquired a lot of land in Indonesia and have ravaged the forests. Forest fires in Indonesia have steadily increased; in 2018 tens of thousands of Indonesians went to hospitals because of the unchecked fires. Watchdog groups say that many of the fires are caused by companies wanting to burn down forests to replace them with palm trees.

In one region in Borneo, these investigators found “a virtual hole ripped into one of the largest banks of concentrated carbon in existence. At every turn—by motorbike and motorboat—shards of burned stumps, a crop of shimmering silvery charcoal, stuck out from the blackened earth like gravestones. This apocalyptic landscape stretched as far as they could see.”

The palm oil companies deny they are burning down native trees, but activists argue that what they saw looked like cleared land ready to be planted with palm trees.

In any case, the land would not have been burned if a growing U. S. market for palm oil, based on biofuels mandates, had not encouraged landowners to plant as many palm trees as possible. Nor would the burning of peat in Indonesia, part of the process of clearing forests for palm plantations, now emit 500 tons of carbon dioxide a year—more than California does. Finally, burning the forest destroys habitat that was home to thousands of orangutans and tigers.

A decade after the biofuels and biodiesel mandates were introduced in the United States they remain in force, even though fracking has ensured the United States has become an oil exporter. But the mandates require importing more palm oil.

The biodiesel mandate has divided the left. Speaker Pelosi’s office produced a statement that “the bottom line” was “the biofuels in your tank are better for the planet than 100 percent fossil fuels.” (She did not differentiate between biofuels and biodiesels.)Henry Waxman, who helped pass the biofuels mandate in 2007 as a Democratic congressman from California, disagrees with Pelosi.  “We’ve created a situation that is so contrary to what we had hoped for,” said Waxman, now chairman of Mighty Earth, an environmental nonprofit.  “We’re doing more harm to the environment. It was a mistake.”

The impact of biodiesel should remind us that all government policies have unforeseen consequences. So when green groups call for additional restrictions, how can they be sure that—like the biodiesel mandate—the new policies will make the environment better, not worse, than before? 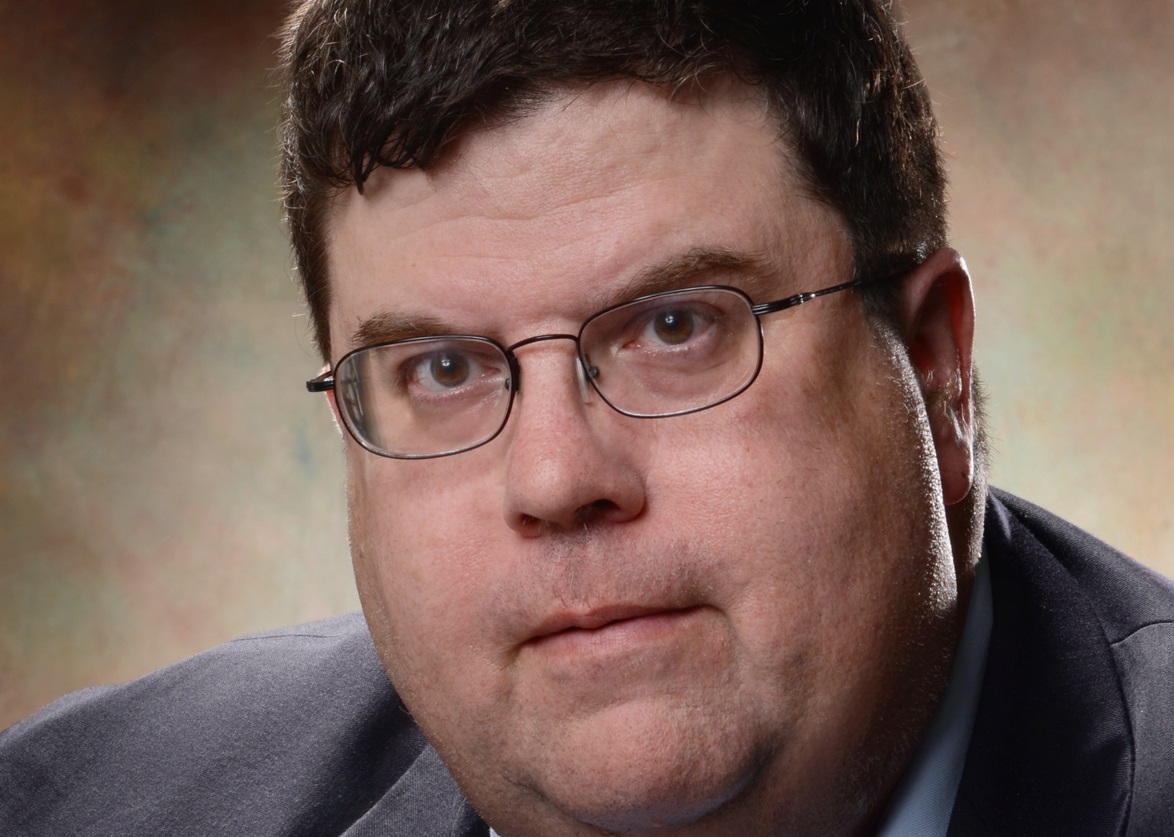 His articles and reviews have appeared numerous publications such as the Wall Street Journal, Washington Post, Washington Times, American Spectator, and Reason, to name just a few. Wooster has degrees in history and philosophy from Beloit College.

Wooster’s articles and reviews have appeared numerous publications such as the Wall Street Journal, Washington Post, Washington Times, American Spectator, and Reason, to name just a few. Wooster has degrees in history and philosophy from Beloit College.