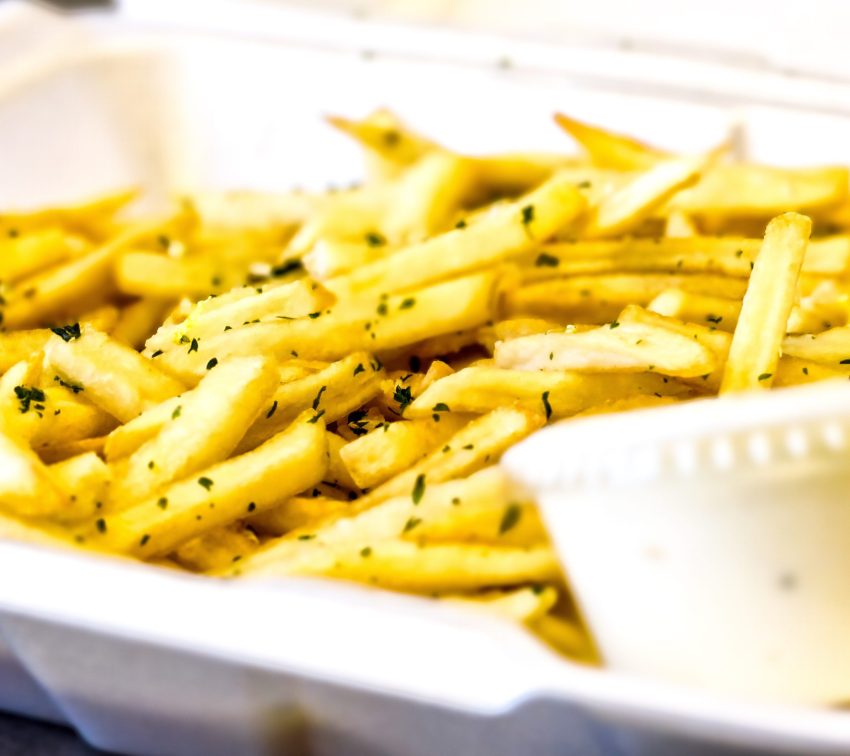 The California legislature is trying to head off a ban-polystyrene initiative this fall. It is crafting legislation that would require  20 percent of the state’s polystyrene (the lightweight plastic with the trademark Styrofoam) to be recycled. Only about 3 percent of the plastic is currently recycled.

But environmental activists want the substance banned entirely. They support an initiative that instructs the state’s Department of Resources Recycling and Recovery to: “Prohibit the distribution of an expanded polystyrene food service container by a food vendor.”

Susanne Rust of the Los Angeles Times points out that

“Among other items, the 73-page bill requires producers to reduce single-use plastic packaging and food ware by 25% by 2032 and mandates that producers pay $500 million a year in mitigation funds. It is the product of weeks of negotiations. . . .”

Rust points out that the November initiative would not merely ban Styrofoam:

“Along with banning polystyrene, it also requires the producers and distributors of plastic products to pay for the program — levying a less than 1-cent fee per item.”

Image of French fries in a polystyrene box is from unsplash.com.