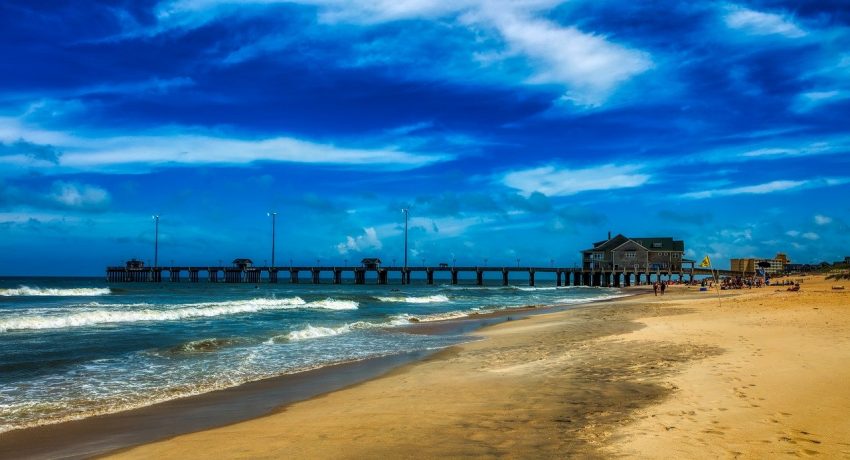 Four and a half years ago Michael and Cathy Zito’s house on the North Carolina coast burned down. State and local governments have prevented the Zitos from rebuilding—and refuse to compensate them for the loss of their home!

“The Zitos’ house was built in 1982 when it was landward of the legal setback line for ocean building. By the time the house burned down in 2016, natural erosion had moved the ocean closer to the Zitos’ house. When the Zitos asked the Town of Nags Head for permission to rebuild on the same footprint as their previous home, their request was denied because it was no longer 60 feet from the vegetation line. Not only could Michael and Cathy not rebuild their home on their property, but they also couldn’t build anything at all. Their lot was now only good for standing and looking at their beautiful ocean view.”

The other houses around the Zitos’ lot have experienced the same beach erosion, but they remain.

“The Zitos’ now-empty lot is in a dense beachfront neighborhood, lined with homes on either side that are just as close to the ocean. Nags Head has a public open space, free of charge. The Zitos have nothing except continuing tax bills and a vacant, unusable lot.”

It is difficult to believe that  such destruction of property rights by the government is constitutional. The Supreme Court decided for David Lucas in a similar case in 1992. The Pacific Legal Foundation has agreed to take the Zitos’ case and has filed a suit in the Fourth Circuit Court of Appeals in Richmond, Virginia.