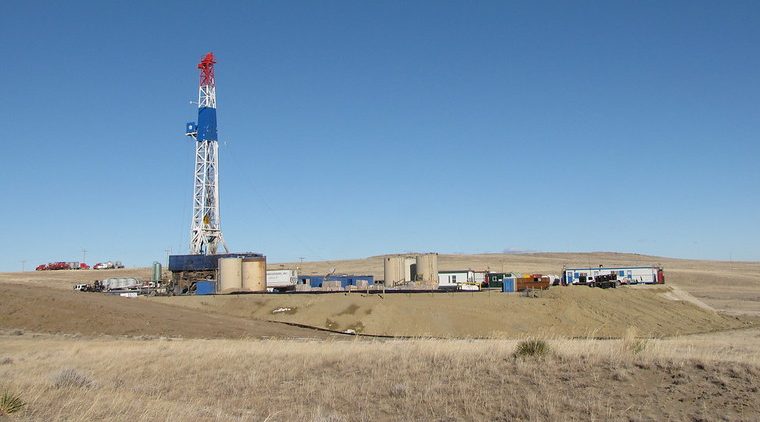 Here’s a summary of Zycher’s observations about this policy:

Zycher, a senior fellow at the American Enterprise Institute, also observes that  that there is no climate crisis; the world’s grain and vegetable production is benefiting from more carbon dioxide; and fewer people are dying because it’s warmer, not colder. These points have been supported by scientific studies.

Image of Wyoming pump is by mypubliclands and licensed by Creative Commons: CC BY 2.0.