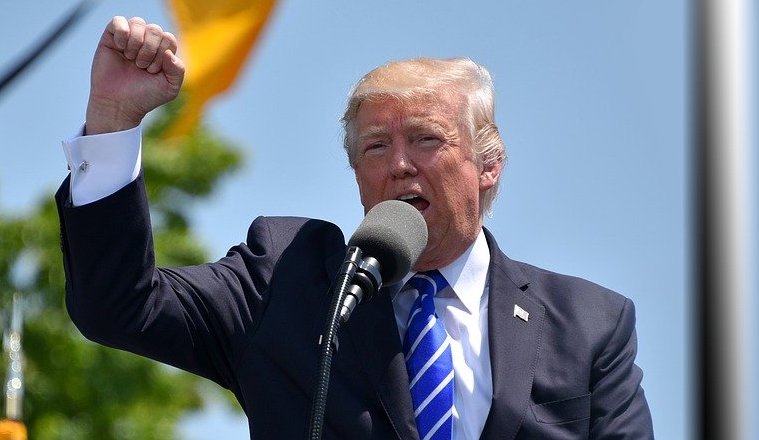 David Blackmon at Forbes describes likely impacts on the oil and gas industry.  He writes:

“Those likely executive order reversals include:

And then there’s fracking:

“We can also expect a Biden presidency to follow through on his promises to ban hydraulic fracturing on federal lands and waters, which represent a very sizable percentage of overall U.S. oil and gas production.”