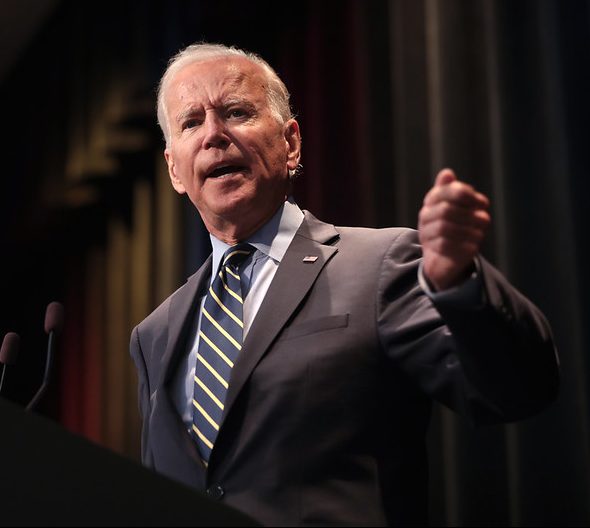 Rupert Darwall on the “green” policies of Joe Biden:

“The U.S. has just achieved energy independence – a goal sought by every president since Richard Nixon. Those economic and strategic advantages will be thrown away by a Biden administration as it moves to outlaw domestically produced oil and gas in favor of vast quantities of imported minerals from countries such as China.”

“Since 2005, American has boosted its production of natural gas by 75% and since 2008, of crude oil by a spectacular 145%. To give up being the world’s hydrocarbon superpower represents a huge strategic and economic sacrifice that no other country is making. And yet an even greater one is being demanded. Enforcing net-zero requires continuous state interventions across society to bring about unprecedented changes in people’s lifestyles and habits, with more bans, rules, and taxes sustained not over a few electoral cycles but over the next three decades.”

Image of Biden from Pixabay.com.