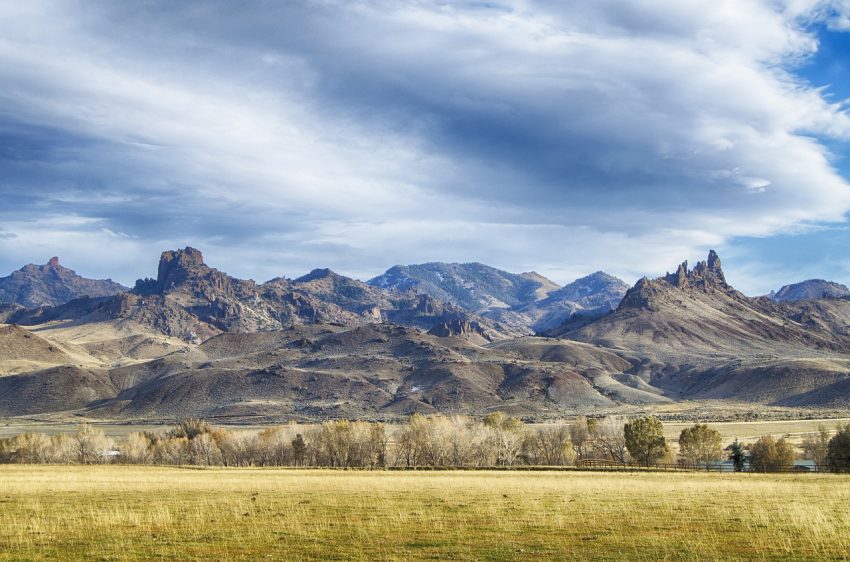 In a hearing June 8, Republicans challenged Tracy Stone-Manning’s nomination as head of the Bureau of Land Management (BLM). The Interior Department bureau is in charge of cattle grazing, energy development, and logging on about 245 million acres of publicly owned, mostly western land. Manning-Stone is a long-time environmentalist who is a senior advisor on conservation policy for the National Wildlife Federation.

Republicans raised a variety of issues. One was a 30-year-ago incident in which environmental extremists “spiked” trees to hurt and frighten loggers. (Manning-Stone actually wrote a letter warning of the action.)

“Her career has been defined by her support for policies that restrict multiple-use activities on public lands.“ On Twitter and in other public forums, she has expressed views that threaten the livelihoods of energy producers, ranchers, farmers, loggers, and others with a stake in the responsible use of our natural resources.

“She supports prohibiting oil and gas development on federal lands and waters.”

There was more. From the Associated Press:

“The animosity toward her nomination reflects anger among some Republicans over Stone-Manning’s role in the 2020 election. She served as treasurer and board member of the environmental group Montana Conservation Voters, which ran ads against Montana Republican Sen. Steve Daines when Bullock unsuccessfully challenged him in November.”

And according to The Hill, her finances were challenged as well. She was charged with borrowing money at a low interest rate following the crash of 2008, when she was a staffer for Democratic senator Jon Tester. .

She answered most questions, emphasizing her ability to work with diverse groups, but she did not say whether the BLM headquarters would be moved back to Washington. Donald Trump had created new headquarters in Grand Junction, Colorado, in 2019..

Stone-Manning would head an agency that has been in turmoil. Trump’s choice to head the agency, William Perry Pendley, was never confirmed. Trump also moved the headquarters to Colorado rather than Washington, D.C. But not many staffers have moved.

For a thorough report on the hearing and the job ahead see Colorado Newsline.

Image by Jim Black of Pixabay.