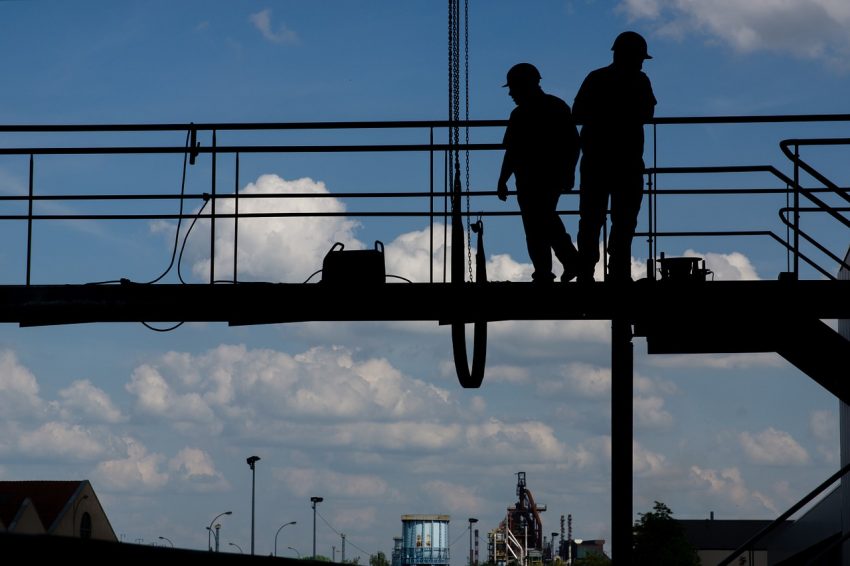 President Biden is tightening up the environmental reviews for major projects—thus weakening the infrastructure act he appears to be so proud of.

The White House Council of Environmental Quality has just issued new rules for assessing major projects under the 1969 NEPA (National Environmental Policy Act). The rules end President Trump’s relaxation of regulation and expand the definition of environmental “effects” to include “direct, indirect, and  cumulative effects.”

“President Biden has directed the White House Council on Environmental Quality (CEQ) to restore strict environmental standards for all large infrastructure projects that require a permit or use federal dollars. The standards are part of the National Environmental Policy Act (NEPA), which has been updated to require federal agencies to calculate both the ‘indirect’ and ‘cumulative impacts’ of new projects in areas such as air and water quality, wildlife habit, CO2 emissions, and climate change. In addition, the standards will now grant agencies the power to develop environmental procedures that ‘go beyond the CEQ regulatory requirements.’

“These changes, which are set to take effect on May 20th, represent a significant expansion of the reach of environmental reviews and could present an obstacle to the Biden Administration’s plan to upgrade America’s infrastructure. Projects pertaining to roads, bridges, and pipelines will now all need to go through a lengthy review process, which could mean higher construction costs, more frequent delays, and new lawsuits from environmental groups opposed to a particular project’s construction. This appears to run counter to the stated policy goals of Biden’s White House.”

In CEQ’s new rules, there is the surprising notion that the agency doing the environmental review can come up with alternatives “that are beyond the goals of the applicant or outside the agency’s jurisdiction.” This can happen when “the agency concludes that they are useful for the agency decision maker and the pubic to make an informed decision.”

After all, says CEQ:

“Always tailoring the purpose and need to an applicant’s goals when considering a request for an authorization could prevent an agency from considering alternatives that do not meet an applicant’s stated goals, but better meet the policies and requirements set forth in NEPA and the agency’s statutory authority and goals. The rule of reason continues to guide decision making in such contexts.”

The rule of reason, indeed. An agency such as the EPA is better able to decide where a pipeline should go than the owner whose investment is at stake?

Image of a bridge under construction by Jean Martinelle for Pixabay.