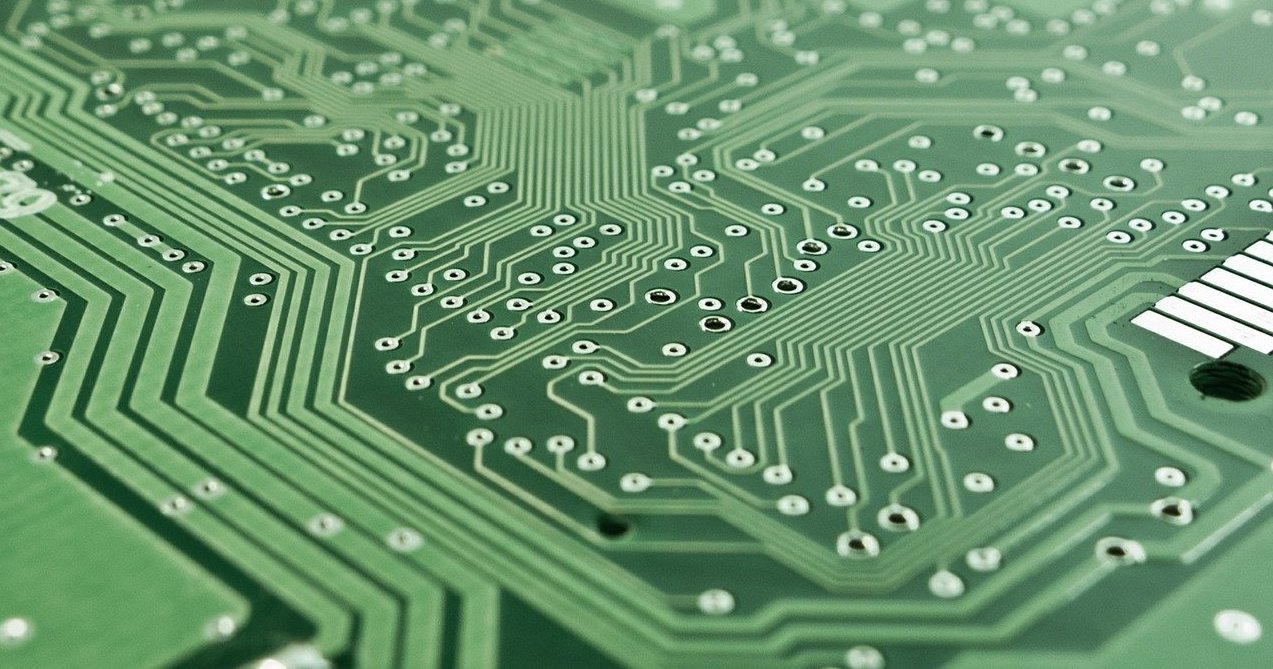 Social media are cutting cut out skeptical views about climate, says Clarice Feldman on the Pipeline.

Apple no longer allows its iPhone to access an app called Inconvenient Facts which challenges Al Gore’s views on dangerous climate change. Reddit moderators have banned climate skeptics from the “/r/science” feature which has millions of monthly visitors. Wattsup documents countless incidents of social media censorship by Google, twitter and Microsoft. Twitter is the worst in its view. It bans tweets whose content it omnisciently determines is “inaccurate. “At the same time it runs and sometimes promotes ads without marking them as paid ads or putting the word “promoted “ in tiny font.

And then there’s YouTube (owned by Google). It is the “platform” that carries videos on everything from White House pressers to how to trim and tie a beef tenderloin or make your own silly putty. “1,300,000,000 use YouTube. 300 hours of video are uploaded to YouTube every minute! Almost 5 billion videos are watched on Youtube every single day.” https://merchdope.com/youtube-stats/
You Tube is adding “fact checks” to videos that dare to question the climate change credo.

[A]ccess-point censorship not only hurts those censored persons and messages. Since Google controls 92.2% of all online searches, and clearly considers views other than its own on climate “disinformation,” it is able to keep alternative views and evidence out of educational and public discussion and consideration. David Wojick makes a compelling argument that its “algorithmic definition of ‘authoritative’ makes liberals the voice of authority.”

See more from Clarice Feldman at the Pipeline.