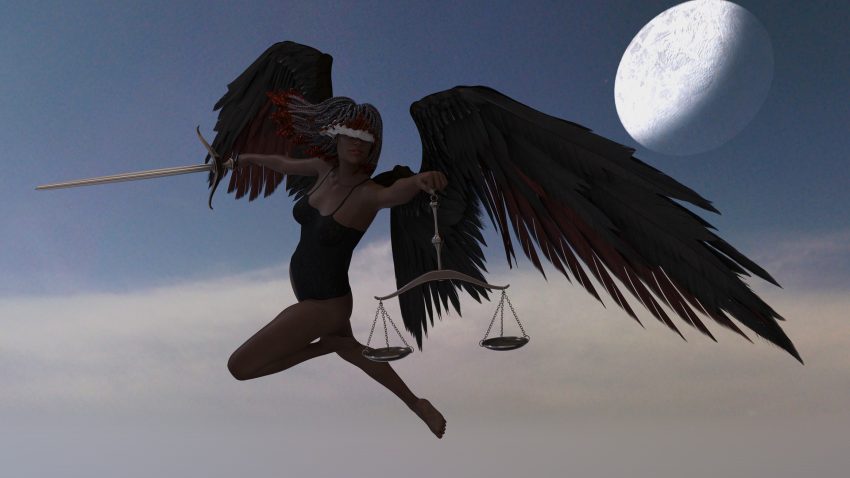 Should rural communities be able to limit the number of wind and solar projects in their regions? Or do the renewable companies have a legal right to put turbines and solar panels on any property they can buy? Complicating the issue is the fact that many renewable projects would not be built without billions of dollars in federal tax credits for their owners.

Writing in Forbes, energy analyst Robert Bryce condemns the “hardball legal tactics” being used by big renewable companies to have their way. Residents of small communities object to the noise, lights at night, and landscape changes from wind and solar.

“[If] the oil and gas industry was engaged in this kind of litigation, it would be covered by all of the big media outlets in the United States, including the New York Times and National Public Radio. But because these tactics are being used by a politically popular industry, the story gets ignored.”

Wind turbines and solar farms dramatically change landscapes and many nearby residents don’t like it. “More than 330 communities have rejected wind projects since 2015,” says Robert Bryce in Forbes. “In addition, at least 38 solar projects have been rejected since 2017.”

“Invenergy, MidAmerican, and NextEra have been using litigation as part of their effort to capture tens of millions of dollars in federal tax credits. If they don’t build wind turbines, they don’t get the production tax credit (PTC).”

Their incentives are strong. Bryce says that MidAmerican will obtain around $81 million for building 30 more wind turbines in Iowa’s Madison County. Furthermore, “Berkshire Hathaway Energy (BHE) has collected about $2.7 billion in tax credits over the past three years.”

Image above by Bishnu Sarangi from Pixabay.