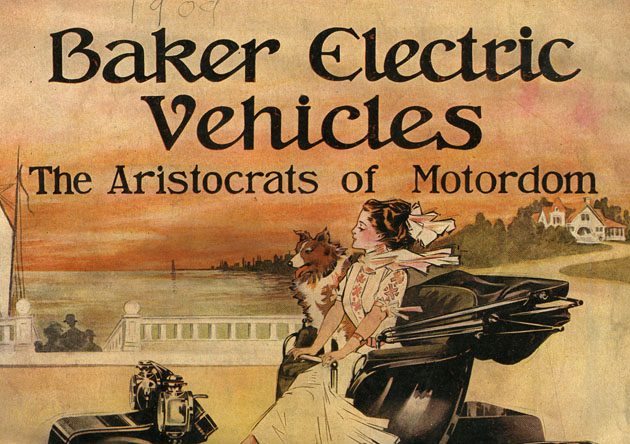 “Politicians are spending hundreds of billions of dollars and keeping consumers from the cars they want for virtually no climate benefit.” That’s the bottom line of Bjørn Lomborg’s assessment of electric cars.

Writing in the Wall Street Journal, the president of the Copenhagen Consensus says:

“The climate effect of our electric-car efforts in the 2020s will be trivial. If every country achieved its stated ambitious electric-vehicle targets by 2030, the world would save 231 million tons of CO2 emissions. Plugging these savings into the standard United Nations Climate Panel model, that comes to a reduction of 0.0002 degree Fahrenheit by the end of the century.”

“The vehicles themselves pollute only slightly less than a gasoline car because their massive batteries and consequent weight leads to more particulate pollution from greater wear on brakes, tires and roads. On top of that, the additional electricity they require can throw up large amounts of air pollution depending on how it’s generated. One recent study found that electric cars put out more of the most dangerous particulate air pollution than gasoline-powered cars in 70% of U.S. states. An American Economic Association study found that rather than lowering air pollution, on average each additional electric car in the U.S. causes additional air-pollution damage worth $1,100 over its lifetime.”