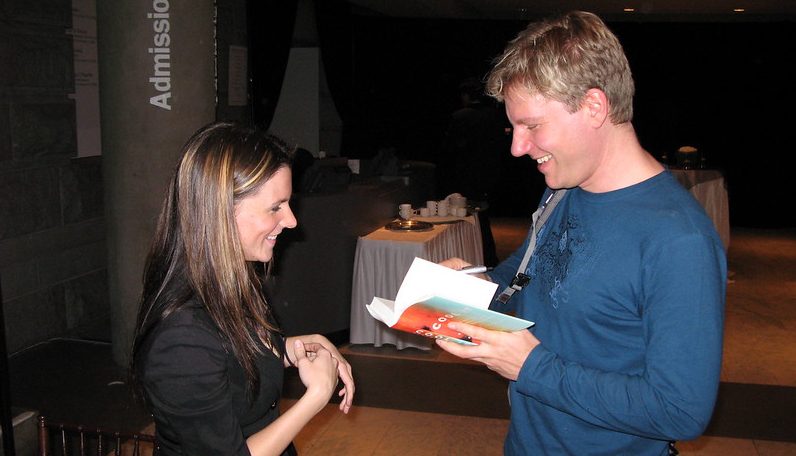 Bjørn Lomborg, Danish environmentalist, scholar, and author of False Alarm, is a weekly columnist for the Wall Street Journal as the Glasgow environmental summit (COP-26) approaches in November. Here are some recent highlights:

Americans don’t want to pay a lot for climate change. “A recent Washington Post survey found that a majority of Americans would vote against a $24 annual climate tax on their electricity bills.”

And even if they paid $140 more, and the Paris agreement on climate “were sustained through 2100, it would reduce global temperatures by a minuscule 0.06 degree Fahrenheit.”

Floods like those caused by Hurricane Ida in September are not getting worse. In the U. S.,”flooding costs as a share of gross domestic product declined almost 10-fold since 1903 to 0.05% of GDP, while annual flood death risk—fatalities per million—dropped almost threefold.”

Lomborg writes at the Wall Street Journal on Thursdays. (Behind a paywall.)

Bjorn Lomborg signing his book Cool It , taken by Urban Mixer ,is licensed under CC BY-NC 2.0.