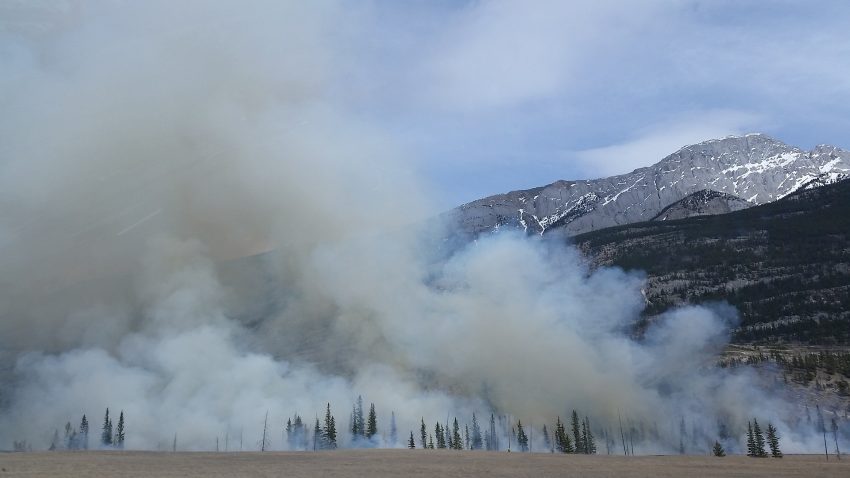 The Biden administration has issued a ten-year plan to manage the national forests to prevent future wildfires. It will include “the use of prescribed fire and thinning to reduce hazardous fuels,” says PERC’s Shawn Regan, writing in City Journal.

“It’s a step in the right direction,” says Regan. However, the billions of dollars proposed by the administration are only part of the story.

“It will also mean addressing a thornier issue: cutting through the environmental red tape that prevents many forest-restoration projects from getting off the ground or stalls them until it’s too late.

“A recent investigation by the Sacramento Bee describes how anti-logging activists often abuse federal laws such as the National Environmental Policy Act and Endangered Species Act to stall forest-thinning projects, despite broad recognition from fire scientists and conservation groups that such activities are needed. Activists held up a 9,000-acre thinning project in California for a decade over concerns that it would harm endangered spotted owls, only to see the area burn in a fire last year that destroyed the birds’ habitat.”

“Projects can take years to develop, as agencies must prepare extensive environmental reviews that can withstand litigation; even then, many get tied up in court.

“Other regulatory obstacles will need to be addressed. Smoke from prescribed fires is regulated under the Clean Air Act, which limits its use. (Wildfire smoke, by contrast, is not regulated). Getting the necessary approvals from state air-quality regulators can also be onerous. NPR recently reported that burn permits can be approved in minutes in states like Florida, where controlled burns are commonly used, but can take months to obtain in heavily regulated states like California, which has long failed to carry out enough prescribed burns.”

In contrast to Regan, the New York Times’ coverage emphasizes that many more billions of dollars will be needed to fund the plan. The infrastructure law passed last fall will only provide $3 billion.