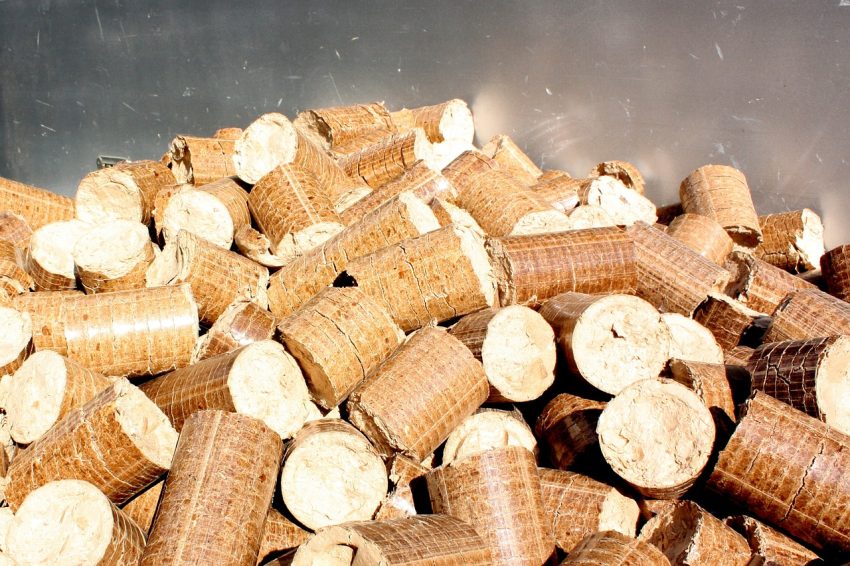 Millions of wood pellets from trees grown in North Carolina are providing fuel for the United Kingdom. Under current international climate-change rules, burning wood does not produce carbon-dioxide emissions. Of course it does, but the claim is that it is offset by carbon sequestration when the trees are replaced.

“Billed as a clean fuel that helps countries meet their renewable energy targets, these so-called woody biofuels are at the center of a rapidly growing industry valued at $50 billion globally in 2020,” writes Sarah Gibbens for the National Geographic.

“It’s a net-zero transaction, proponents say—and the European Union and other governments have accepted the argument. Wood is considered a zero-emissions fuel.”

“The Drax Power Station in Yorkshire, once the largest coal plant in the U.K., now runs mostly on wood pellets—including, in 2019, some five million tons imported from the U.S. “

“Provisions in two U.S. bills—the recently passed infrastructure bill and a soon-to-be-voted-on reconciliation bill—promote the use of biomass energy.”

To Gibbens and others it is a “dangerous loophole.”