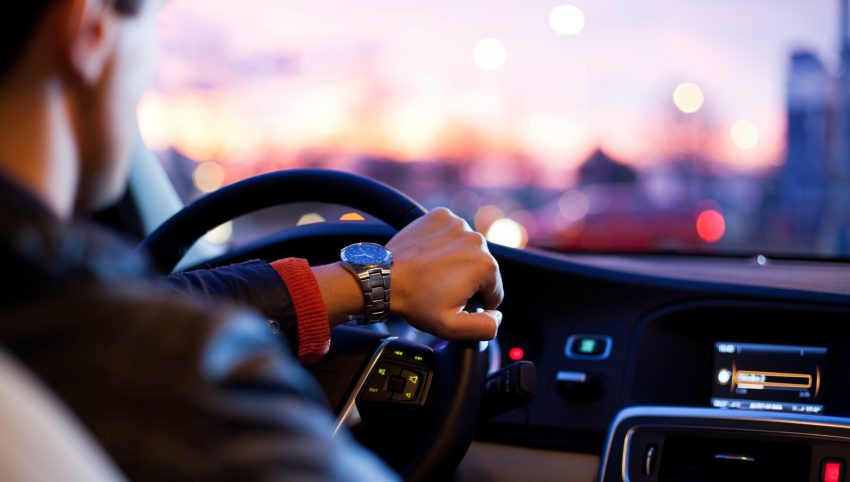 Americans have “outsized range expectations” about their needs; they want “too much car.” Nearly two-thirds of drivers surveyed by Bloomberg expected “300-plus miles of range,” while “less than 10% would settle for 200 or less.”

“There is a glaring disconnect between what American drivers want and what they actually need: Some 95% of U.S. car trips are 30 miles or less.”

“Buyers spend thousands of dollars on range that they will rarely take advantage of, and vehicles spend kilowatts carrying around the excess weight. More battery also means more greenhouse gas emissions—undermining the impetus for switching to EVs in the first place—as well as the added danger for other road users.”

Get with the program, Americans. Lower your expectations for travel.

Image of driver by why kei on Unsplash.