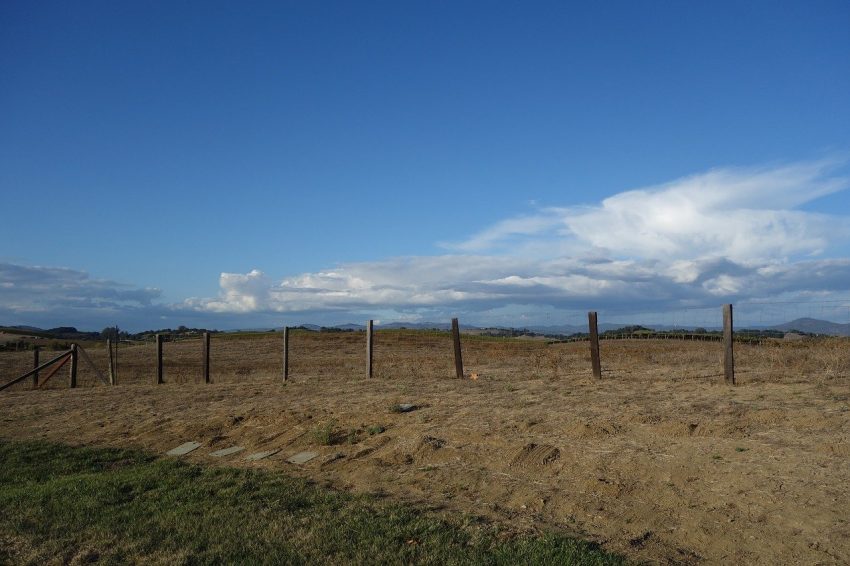 “One is often at a loss to explain California to people from other planets—like, say, earth.”

“This is a state that issues mandates for electrification of everything while reducing its generating capacity. It blames devastating fires on climate change, without taking the blame for forestry practices that helped make the seasonal fires much worse. In California, pot is legal, but owning a car with a gas engine, however clean, may soon not be, and climate skeptics of any stripe face opprobrium, consignment to obscurity, and—if they have assets—court dates.”

“With few navigable rivers and a lack of water near its coast and fertile valleys, the state largely engineered its own rise. “Science is the mother of California,” said the University of California’s second president, Daniel Coit Gilman. Largely dominated by desert, flammable dry chaparral and high mountains, California depended on bringing water to its bone-dry coast, tapping electricity from distant dams, and accommodating a massive influx of new residents with largely suburban housing.”

The future: “Will America Go Ecotopian?”