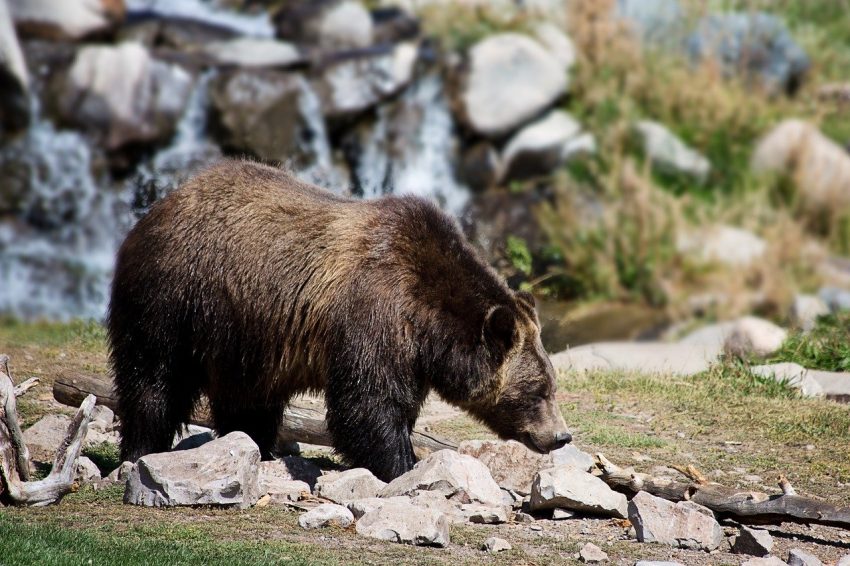 The growing numbers of grizzly bears in Montana, Wyoming, and Idaho, are rankling ranchers. So the Montana legislature has passed two bills that aim at giving ranchers more rights to kill grizzlies.

But will these laws fly? The will undoubtedly run into conflict with federal regulations for the grizzly, which is still listed as an endangered species.

Preview (opens in a new tab)As the Associated Press reports:

The status of grizzly bears has been a contentious issue, especially in the Greater Yellowstone Ecosystem region, which includes parts of Montana, Wyoming, and Idaho. Grizzly numbers in the region have increased from 136 in 1975 to an estimated 728 in 2019.

In 2017, the Trump administration’s Fish and Wildlife Service de-listed the bear, but a federal judge overruled the decision. The National Park Service discusses the issue here.

Image of a grizzly bear by JillWellington on Pixabay.