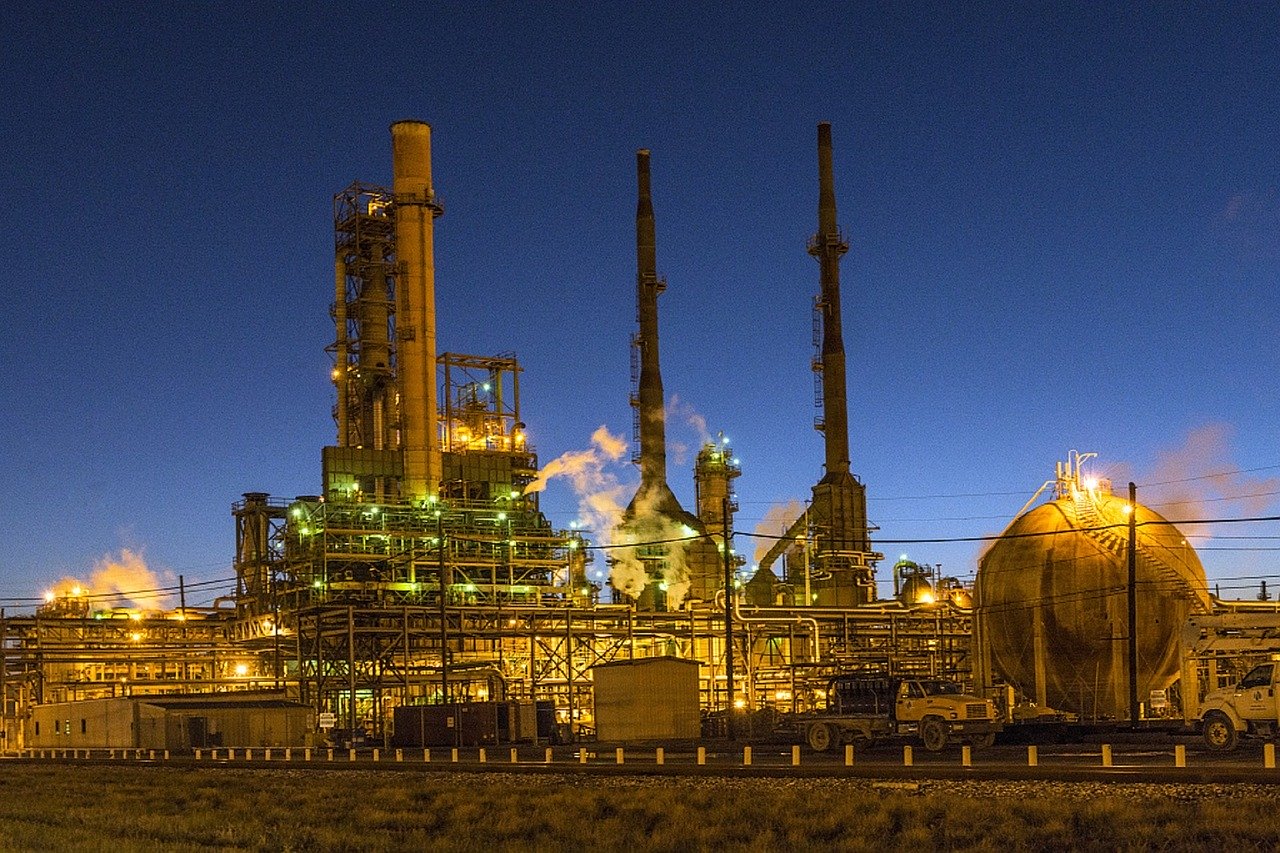 It’s futile to hope for zero carbon dioxide emissions, the former Prince Philip Professor of Technology at the University of Cambridge told  the Global Warming Policy Foundation on November 10. Michael Kelly, a specialist in new semiconductor physics and technology and the manufacturability of semiconductor structures at the nanoscale, spoke on “Energy Utopias and Engineering Reality.” Some excerpts:

The main message is that our present energy infrastructure is vast and has evolved over 200 years. So the chances of revolutionizing it in short order on the scale envisaged by the net-zero target of Parliament is pretty close to zero; zero being exactly the chance of the meeting Extinction Rebellion’s demands.

Energy is the essential driver of modern civilisation. World GDP this year is estimatedat $88 trillion, growing to $108 trillion by 2023, with the energy sector then being of order$10 trillion. But renewables have played, and will continue to play, a peripheral role in this growth. Industrialisation was accompanied by a steady and almost complete reduction in the use of renewables.

Modern renewables remain an insignificant share of the energy supply. Indeed MIT analysts suggest the transition away from fossil fuel energies will take 400years at the current rate of progress.

In order to keep global temperatures to within 1.5◦Cof pre-industrial levels, we intend to eliminate emissions of greenhouse gases (mainly carbon dioxide) by replacing all the energy developments since about 1880 with zero-carbon alternatives. This is to be achieved by2050.

Even reaching the old target of an 80% reduction in carbon dioxide emissions would be miraculous; this is a level of emissions not seen since 1880. I assert that a herd of unicorns will be needed to deliver this target, let alone full decarbonisation. I also point out the utter nonsense of Extinction Rebellion’s demands to complete the task by 2025.

We have not had an ‘energy transition’: fossil fuels have continued to grow steadily at a rate about 7–8 times that of renewable technologies over the last 20 years. The energy demand of the major developed countries has been static or in small decline over that period. Most of the increase has come from growth in the global middle class, which in-creased by 1.5 billion people in the 20 years to 2015. The World Bank is anticipating a further increase of 2.5 billion by 2035, much of it the result of China’s Belt and Road Initiative, and BP [British Petroleiu] estimate a further 40% growth in global energy demand by then.

We use twice as much energy in the UK for transport as we do for electricity. Little progress  has been made in converting the fuel energy to electricity, as there are few electric vehicles and no ships or aircraft that are battery powered. Note that if such a conversion of transport fuel to electricity were to take place, the grid capacity would have to treble from what we have today. [Emphasis added.]