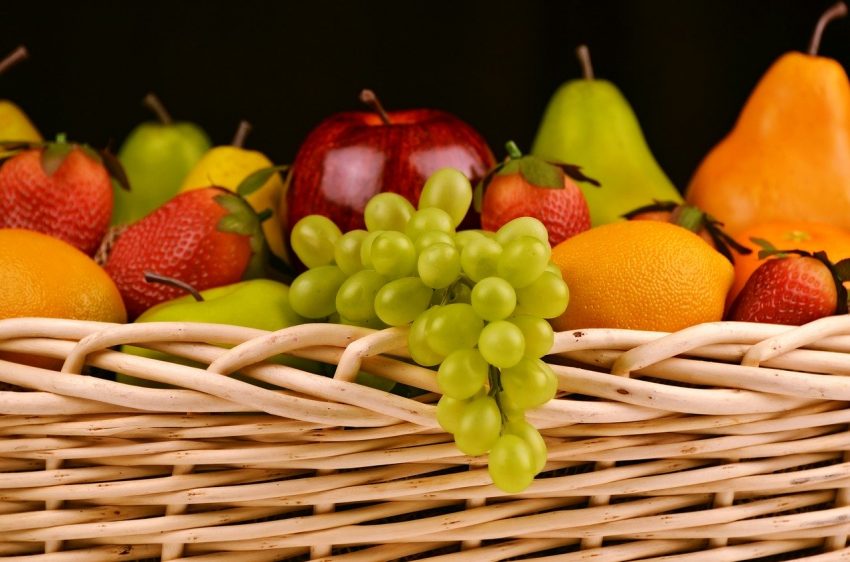 It’s harvest season in much of America, and the nation’s houses of worship are filled with prayers of thanksgiving for nature’s bounty. Calls for commitments to honor God’s creation are highly appropriate. How can we best accomplish this rewarding but difficult environmental mission?

A good beginning is to separate pious but unrealistic pronouncements from prudent expectations. For example, a call for soon abandoning hydrocarbon fuels is a sure disaster for the world’s poor. If enacted, this policy would generate greatly increased misery, especially for the poor. And world-wide, poverty generates pollution, extinction, and ecological degradation. Modest prosperity fosters ecological sustainability.

When I hear a sermon about Christian stewardship of the environment, I pay special attention. I’ve spent my entire adult life working as a scholar, intellectual entrepreneur, and rancher. And my life mission features agriculture, anthropology, ecology, and economics. I’m ever hopeful, for America has made huge progress in achieving conservation goals. However, experience tempers my expectations: Green woke perspectives may feel good but they are ethically, ecologically, and economically naïve and dysfunctional.

Christian Witness Is Too Often Heavy on Sentiment

More often than not, the Christian witness on ecological issues is heavy on sentiment, and very light on practical wisdom. This wisdom complements and includes a basic understanding of how economic principles and political economy play out in culture and environment policies.

A broadly ecumenical coalition of faith groups has designated September as the Season of Creation. They’ve offered the usual mix of prayer and liturgical aids, but also some action items that are typical of faith initiatives on the environment. In fact, few faith groups have changed their outlooks in decades. And for the most part, these “solutions” are either not helpful or downright destructive.

Here is a fundamental fact: all environment issues are scientifically and technically complex and encrusted with heavy emotional baggage. Further, good data is usually elusive. It is also biased by political interests and competing visions.

Those organizing the Season of Creation advocate unspecified environmental legislation, “climate strikes,” and banning fossil fuels. Should these projects be advocated from the pulpit?  These are knotty, complicated issues that require actual expertise and should be vetted thoroughly. Such propositions have real consequences to people’s lives.

This isn’t to question a person’s faith commitment to restoring and sustaining God’s Creation. But when faith turns to policy what we usually get is economic naiveté, alarmism that is blind to productive action, and a default position that puts environmental solutions in the hands of bureaucrats and politicians. Advocating programs such as the Green New Deal condemn future generations to a substantially reduced standard of living, one those who went through the Great Depression of the 1930s would recognize.

There’s a serious deficit of practical sense in many of these faith initiatives. Perhaps pastors, priests, rabbis and other faith leaders would benefit from a spell on a ranch or farm working the seasons. They might discover the hard work is involved, how human intelligence and creativity have reduced once normal hardships, and how much practical wisdom accumulated over centuries has increased the productivity of crops and livestock.

Naturally, many old problems of climate, weather, and markets remain–and new ones accompany progress. Synthetic fertilizers greatly increase yields but their runoffs into watersheds afflict American rivers and cause problems such as the Gulf of Mexico’s “red zone”.

Here is a way forward, one complementing Christian stewardship of the environment. I call this the trinity (small t) and its three elements are responsible liberty, sustainable ecology, and modest prosperity. For communities to thrive, all three need to be operative. Eliminate any one and life becomes problematic.

Here is how it works. Liberty permits and fosters environmental entrepreneurship through groups as diverse as the Nature Conservancy, Ducks Unlimited, and the American Prairie Reserve. Consider the progress in stream restoration, wildlife conservation, and the protection of vast swaths of wild lands through private initiatives led by Trout Unlimited. As a small example, the restored spring creek and its ponds on our family ranch produce the threatened West Slope Cutthroat trout. We make them available to repopulate waters where they were driven to extinction by non-native fish introduced mainly by well-intended state and federal agencies.

Liberty in economic life favors wealth creation over redistribution. This is how prosperity can work to the advantage of all and produces resources for environmental stewardship. Keep in mind that ecology as the term is commonly used, is a highly superior good. It is the same category as luxury goods such as gourmet food, foreign travel, and BMWs. Today people’s sensitivity to environmental quality generally increases with education and income.

In contrast, poor people worldwide are more willing to sacrifice ecology for income or basic subsistence. This is a rational decision on their part, and who could blame them? Poverty and ecological concern are inversely related. Poor people sacrifice their environment to enhance wealth creation. This was America in the 19th century and countries like China and India more recently.

Of the three elements of this ecological trinity, modest prosperity is often underrated. This is especially true for Greens and those with a woke philosophy. Socialists and other authoritarians fail to understand the linkages among liberty, prosperity and sustainable ecological systems. They see economics as a subset of engineering rather than a culture that has worked itself out socially over millennia. Hence, those who favor redistribution over enterprise believe that prosperity can be designed and administered by the government through regulations and directives. Never has, never will. Why?

Misunderstandings on the Left

Modest prosperity, as contrasted to windfall gains from winning a lottery or finding gold, evolves as individuals discover ways to move resources to higher value. Where are renewable energy technologies, electric vehicles, and safer, next generation nuclear power systems being developed? Never in impoverished countries.

Decisions in the field of environmental policy, as everywhere else, are based on information and incentives. Who holds the property rights has a dramatic influence on both the amount and quality of information generated and the incentives to act upon this information. The rancher who is paid from private donations for the loss of livestock so that he will not kill a wolf, or the farmer who refrains from filling in a pothole because he is compensated for the loss of productive land, are good examples.

The environmental left, including no small number of faith leaders, is usually hostile to or doesn’t understand the market process, doesn’t appreciate the positive functions of secure property rights, and often overvalues the potential of regulations.

The underlying logic is clear: If people’s property is not given legal protection, then it is cheap and easy to violate their persons and strip their possessions. Once considered, the importance of clear and enforced property rights becomes compellingly obvious.

If you have the opportunity to take a road trip across America at harvest time, what you’re struck by is the incredible diversity and productivity of our farms and ranches. Corns and soybeans across the Midwest, wheat fields as far as the eye can see in the Great Plains, massive herds of cattle in states like Texas, Nebraska and Kansas. This country and other market economies produce so much food that we feed much of the world.

With that kind of bounty, could there be a better way to honor God’s Creation? And we can go on feeding ourselves and much of the world if we don’t lose sight of that small-t trinity: responsible liberty, sustainable ecology, and modest prosperity

This article by John Baden is adapted from a post on Juicy Ecumenism, the blog of the Institute of Religion and Democracy.