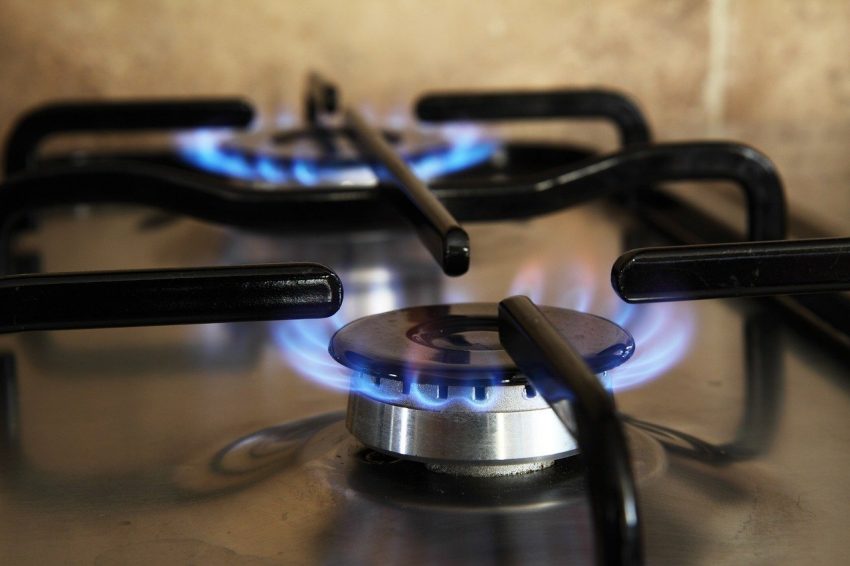 Cities around the country are banning the use of natural gas, starting with new homes. Some state legislatures are fighting back with bans on the bans. “It’s the fastest-growing trend we’ve ever seen,” Panama Bartholomy, head of California group trying to reduce carbon dioxide emissions, told the Wall Street Journal.

Katherine Blunt writes for the Wall Street Journal (behind a paywall):

“Major cities including San Francisco, Seattle, Denver and New York have either enacted or proposed measures to ban or discourage the use of the fossil fuel in new homes and buildings, two years after Berkeley, Calif., passed the first such prohibition in the U.S. in 2019.”

“New all-electric homes are cost-competitive with those that use gas in many parts of the country, but retrofits can be considerably more expensive, depending on the existing heating and cooking systems and the cost of effectively converting them. A recent study by San Francisco found that retrofitting all housing units that now use natural gas would cost between $3.4 billion and $5.9 billion, costs that would fall on residents, the city or both.”

And many people, including professional and amateur chefs prefer gas-fired stoves, Blunt observes.