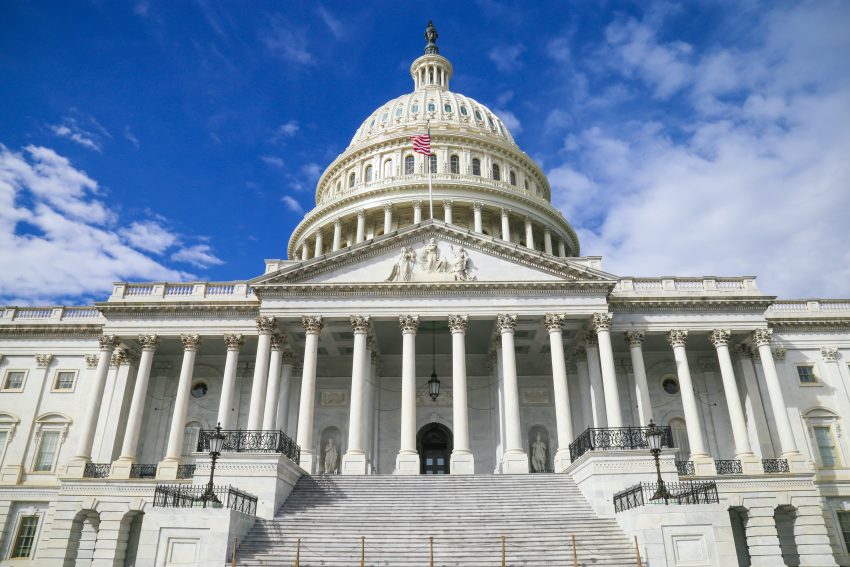 The “Inflation Reduction Act” is a political win on climate change for the Democrats, says James E. Hanley, but “on the actual policy level, the gains appear to be much more marginal than revolutionary.”

Writing for the American Institute for Economic Research, the policy analyst says:

“[M]any of these policies are continuations of old policies, rather than a revolution. At the margin the act will help some people replace worn out appliances with electric ones, or electrify and make their homes more energy efficient. And the ZEV [zero-emission vehicle] subsidies try to accomplish such conflicting goals that they are likely to have minimal effect on sales. In short, none of these policies are game changers.”

While the subsidies for, say, electrifying or solarizing your home look big, they are only a part of the total cost.

“The average cost of rooftop solar is around $20,000, and the tax credit is only 30 percent, leaving the average homeowner to pay $14,000 up front for a system that may take decades to pay itself off. There are likely better things for most homeowners to do with their money, and this is likely to be taken advantage of primarily by those who were seriously considering installing solar anyway.

Subsidies for purchasing electric vehicles have been criticized for going only to the wealthy. Here is how Congress has responded, says Hanley:

“In an effort to minimize the extent to which such subsidies have been a gift to the well-to-do, there are both income limits and limits on the cost of electric vehicles to which the subsidies can be applied. But these are still expensive cars, so to the extent the subsidy increases purchases instead of subsidizing purchases that would have happened anyway, they will be at the margin of those who were close to considering one anyway.”

My predictions: “Income limits and limits on the cost of electric vehicles” mean complex paperwork and the likelihood of fraud.

Photo of U.S. Capitol by Louis Velazquez on Unsplash.