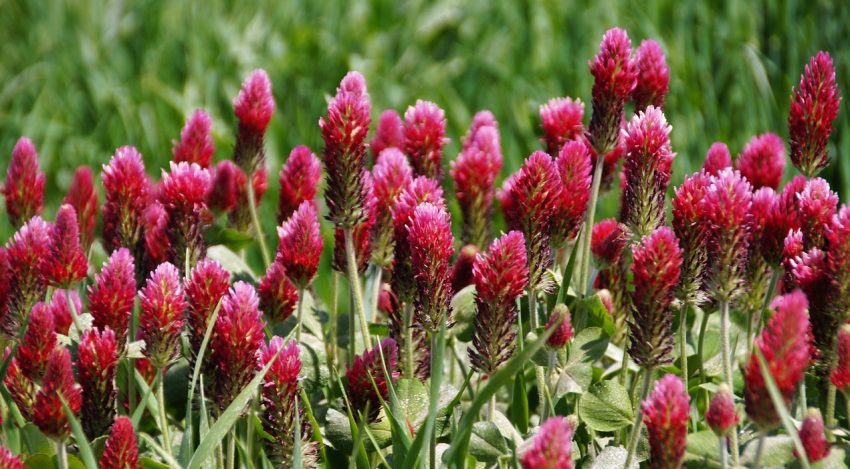 Did you know that the recently passed IRA (“Inflation Reduction Act”) authorizes nearly $38 billion for agriculture, much of it to address climate change? (Keep in mind that the next  farm bill, to be enacted in 2023, will also authorize billions for ag—$428 billion in the 2018 act.)

The farm provisions of the IRA will create and perpetuate special interests without reducing inflation or seriously affecting greenhouse gas emissions, say Barry Goodwin and Vincent Smith in a paper for the American Enterprise Institute.

To begin with, the agricultural projects in the act “have nothing to do with mitigating inflation and are more likely to increase agriculture commodity and food prices than reduce them.” In particular, continuing biofuels incentives (along with mandates for renewable fuels) will increase demand for crops used in ethanol, thus raising prices.

“The major focus [of the act] is on subsidies associated with climate change that are of questionable value.” Research is needed, they say, to determine which—or if—climate-change  practices actually work. Instead, “the act goes directly to excessive spending in a shotgun approach that funds a wide collection of policies in hopes that some actually work.”

(One touted way to reduce GHG emissions is “cover cropping”—planting non-commercial crops like clover between harvest and planting to sequester carbon. But Goodwin pointed out earlier this year that this  raises water management problems and farmers generally don’t keep their soil bare anyway, so they don’t need cover cropping.)

The IRA will “compensate current water users” in the West if they voluntarily use less water. But instead of subsidies paid by the U.S. taxpayer, why not “price water services to users at their full social marginal cost”? After all, many recipients of these subsidies are “much wealthier and enjoy substantially higher incomes that the average U.S. household and most taxpayers,” they write.

Even worse, “many of the  IRA climate-oriented programs simply involve the government paying landowners and businesses to conduct the practices that they already do or would otherwise undertake, even without the programs.” And “technical assistance” support (mentioned throughout the act) will “likely create new industries whose main raison d’etre is to capture and further lobby for the rents associated with the . . . initiatives.”

Image of clover  by ivabalk on Pixabay.