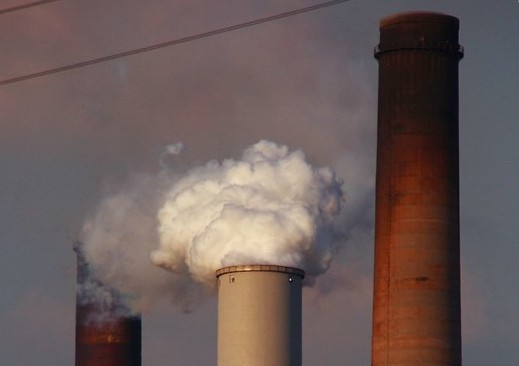 The Economist, a British magazine, is among the more objective political publications. But a recent editorial (behind a paywall) suggests that it is engaging in unrealistic fantasies when it comes to climate change.

The editorial, “Make Coal History,” begins by noting cheerfully that China’s Xi Jinping plans to cut the nation’s “net carbon emissions” to zero by 2060. But will it?

The Economist observes that coal has been falling as a percentage of fuel used in the “rich world” (the Economist’s term for, mostly, the U. S. and Europe). Oil and natural gas are pushing coal out of the market.

On this point, the Economist’s message is good-bye and good riddance. However, the editorial continues:

“This is a victory, but only a partial one. In the past decade, as Europe has turned against coal, consumption in Asia has grown by a quarter. The continent now accounts for 77% of all coal use. China alone burns more than two-thirds of that, followed by India.“

After all—and here’s where the Economist begins to sound like a  chiding nanny—“It is in Asia’s long-term interests to topple coal.“

The Economist repeats the usual claims. Like the rest of the world, Asia wants to avoid climate change with its “droughts, flooding, storms and rising sea levels.” Also, getting rid of coal would clean up Asia’s “choking metropolises.” And “renewable energy offers a path to cheaper power” (a somewhat dubious claim).

What it doesn’t say is that, despite Xi’s words, Asian countries may not want to eliminate coal. Asia is in the midst of its own Industrial Revolution and, for all its faults, coal can help fuel it. Distant climate change may take a back seat to current stresses such as diseases, poverty, and ethnic strife. And the boost to agriculture from warmer weather and CO2 itself has been tremendous.

The Economist may actually recognize this because, while it lectures that dropping coal into the ash heap of history is “overwhelmingly in Asia’s interest,” the editorial says Asia needs a helping hand. European and American politicians may have to step up to the plate. They could do this by “honouring prior promises to help developing countries deal with climate change.”

In other words, the answer is for the West to help the East. The implication: If we want to reduce climate change, that may be the only policy, whatever fantasies exist about Asian cooperation.