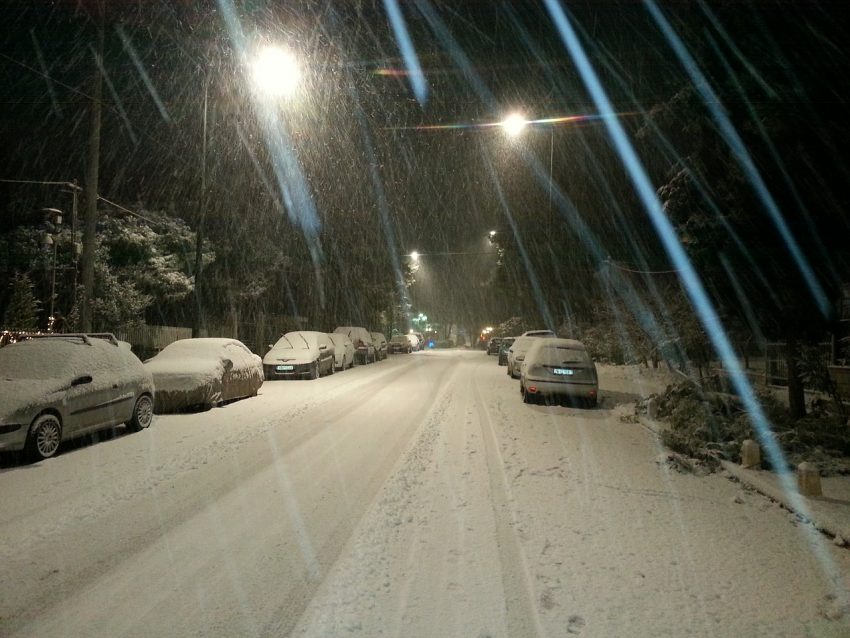 Did you know that the  number of temperature-related deaths went down between 2000 and 2019 despite rises in global temperatures? That finding appeared in a study in The Lancet: Planet Health, part of the prominent Lancet medical journal chain.

Cold-related deaths declined while heat-related deaths increased just barely, saving tens of thousands of lives as a result. As Sterling Burnett wrote on the Heartland site, the study “demonstrates cold temperatures contribute to far more deaths each year than warmer temperatures”— in fact, 10 times as many deaths. The Lancet study, says Burnett,  “is arguably the largest ever to examine excess mortality associated with temperature.”

But here was the headline in Science Daily:

You have to reach the third paragraph before learning that: “This equates to 74 excess deaths for every 100,000 people, with most deaths caused by cold exposure.”

Thus, the media downplayed that major news about a real decline in thousands of deaths, but the New York Times  eagerly hyped the latest predictions by the UN’s  Intergovernmental  Panel on Climate Change (IPCC). Brad Pluer and  Henry Fountain wrote:

“At 1.5 degrees of warming, scientists have found, the dangers grow considerably. Nearly 1 billion people worldwide could swelter in more frequent life-threatening heat waves. Hundreds of millions more would struggle for water because of severe droughts. Some animal and plant species alive today will be gone. Coral reefs, which sustain fisheries for large swaths of the globe, will suffer more frequent mass die-offs.”

Unmentioned is the fact that at 1.5 additional degrees of warming, many fewer people will die.