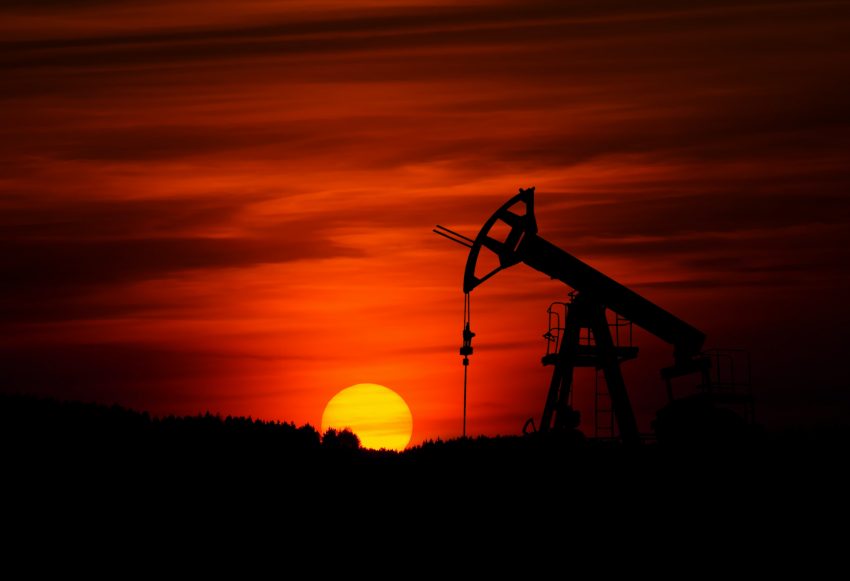 Activists have been suing fossil fuel owners on the grounds that they create a nuisance by emitting greenhouse gases. In the most recent case,  the City of New York sued Chevron, ExxonMobil, and other oil companies. On April 1, the Second Circuit Court of Appeals unanimously ruled against the use of nuisance, which is adjudicated under state law, to control greenhouse gases.

The Manhattan Contrarian  summed it up:

“The Second Circuit finds that New York State ‘nuisance’ law is pre-empted by the federal scheme, and therefore there is no state cause of action.  The court affirms the dismissal of the lawsuit by the District Court.”

On Twitter, attorney Walter Olsoncalled the decision “a strong ruling that should lay some bad lawsuits to rest.”

From the court’s decision:

“First, global warming is a uniquely international concern that touches upon issues of federalism and foreign policy. As a result, it calls for the application of federal common law, not state law. Second, the Clean Air Act grants the Environmental Protection Agency—not federal courts—the authority to regulate domestic greenhouse gas emissions. Federal common law actions concerning such emissions are therefore displaced. Lastly, while the Clean Air Act has nothing to say about regulating foreign emissions, judicial caution and foreign policy concerns counsel against permitting such claims to proceed under federal common law absent congressional direction. And since no such permission exists, each of the City’s claims is barred and its complaint must be dismissed.”