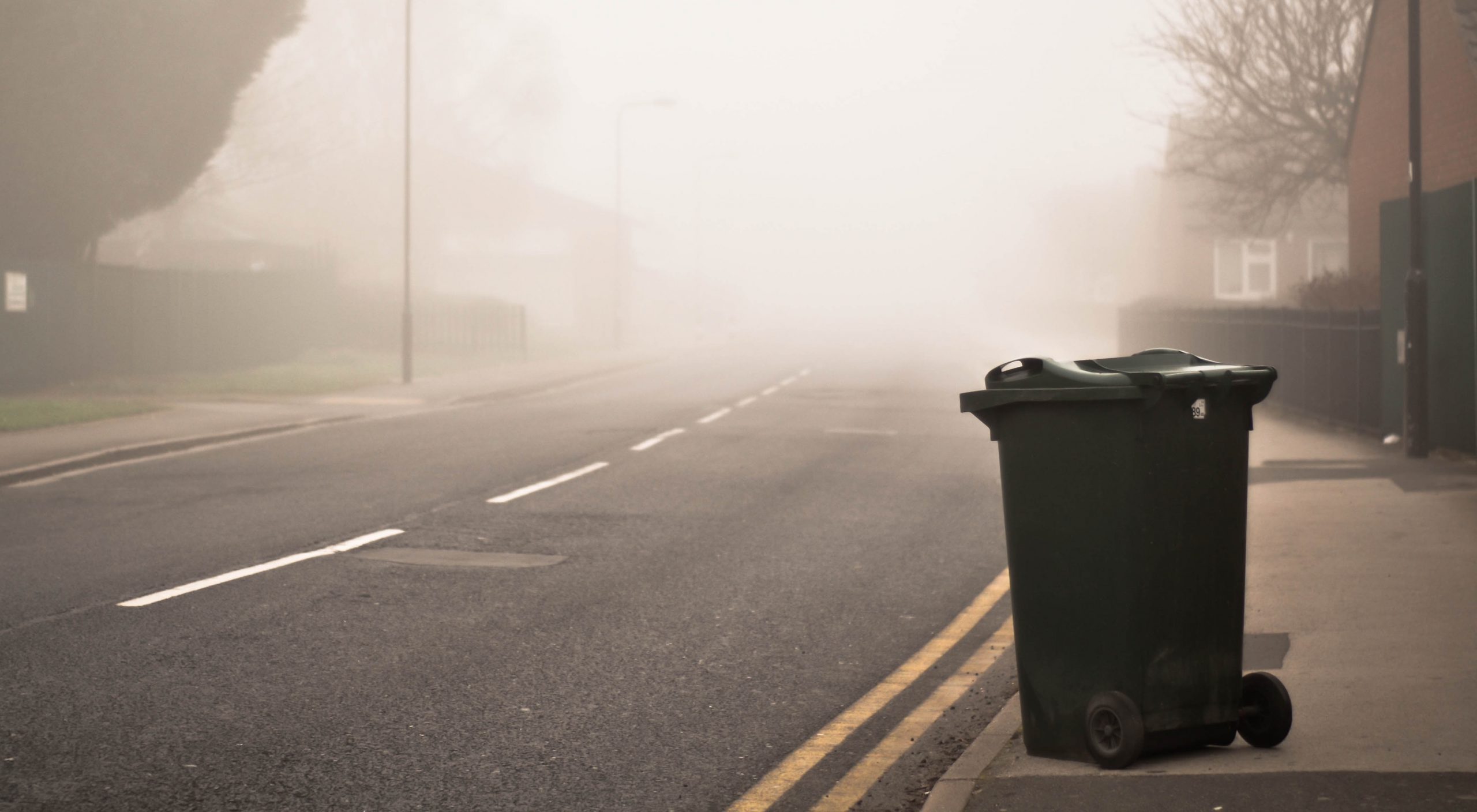 Material that is supposed to be recycled is ending up in landfills, an Atlantic article said earlier this year. Companies are debating how to cope with the shrinking market. A debate over the “single-stream” versus dual-stream (requiring homeowners to separate recyclables) continues.

All this is sad. I’d like to spend a little time explaining why curbside recycling should never have reached the level it did.

Recycling has a venerable history. Pierre Desrochers, a professor at the University of Toronto at Mississauga, reported in 1999 on waste recovery in the nineteenth century. “I found countless instances of private businesses making a profit out of what were previously waste products.” One vivid example was Chicago’s meat industry. Cattle’s horns became combs, knife handles, the tops of whips, and lantern glass. Other parts of the animal became fat for soap, glue that starched clothes, and fertilizer for farmers.

Scrap metal recycling is well-known. And recycled aluminum cans have been valuable because creating new aluminum requires a lot of energy. In the 1950s, Boy Scouts had newspaper recycling drives, a patriotic carryover from the World War II period in which recycling was critical.

Starting with Earth Day in 1970, a new attitude toward the environment—sometimes reflecting a desperate fear that the Earth was endangered—spurred a new round of interest in recycling. That interest has grown ever since, unfortunately with negative results.

While recycling aluminum, cardboard, and some other paper recycling often makes financial sense (and was being done before the recycling craze set in), home-based or “curbside” recycling does not. Daniel Benjamin, a professor of economics at Clemson University, wrote an essay years ago titled “The Eight Great Myths of Recycling,” which he revisited in 2010.

He revealed that, on average, curbside recycling can cost twice as much as disposal in a landfill. More employees are needed to drive more trucks and to sort the waste. “Only disguised subsidies and accounting tricks can prevent the municipal systems from looking as bad as they are,“ he wrote. Contamination of recycled waste is a problem (that is one reason China changed its policies). Yet requiring people to separate their recyclables meets resistance and may not solve the contamination problem in any case.

Now, why are we all doing this? Many people want to keep as much waste out of landfills as possible. But why is that so important? Landfills used to be ugly garbage pits, but now communities demand that they are clean and safe, continually covered with fresh dirt, with clear-cut boundaries that protect surrounding property.

Furthermore, we are not running out of landfill space. That may be true in certain places, but not in any overall sense. In 1990, Clark Wiseman, then an economist at Gonzaga University, calculated that all the waste in the United States for the next thousand years could fit in a landfill forty-four miles square and 120 feet deep. While such a landfill is not recommended, anxiety over running out of landfill space is absurd. (Take a look when you are flying across the United States. There’s a lot of empty space there).

In an article last August, Duke University economist Michael Munger pointed out that curbside recycling makes sense only if it makes a profit or protects the environment. In the case of aluminum, it does save money. But what about glass? “Landfilling glass does no environmental harm, and the [recycled] glass is more expensive than the virgin material it is supposed to replace. Further, glass is heavy, and carting it to distant processing centers, in any but the most urban areas, pollutes the air.

“If you care about the environment, you should put your bottles and other glass in the regular garbage, every time.”

Curbside or home-based recycling is an industry built largely on hope and idealistic efforts for community purpose and cohesion. “The overall picture that emerges is that mandatory recycling programs create a substantial waste of resources in return for environmental benefits that are questionable, at best,” wrote Daniel Benjamin.

Photo by Shane Rounce on Unsplash