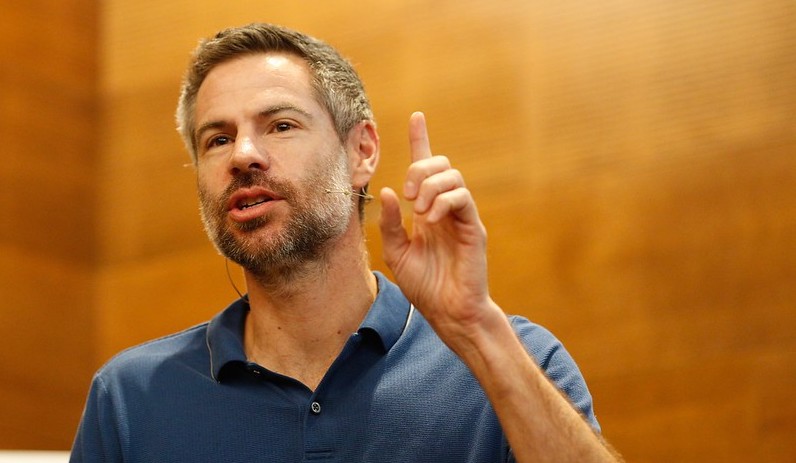 Michael Shellenberger, whose views have changed somewhat since he was an “Environmental Hero” in Time magazine, appeared before the House Select Committee on the Climate Crisis on July 28.  But (rather like the congressional treatment of Attorney General Bill Barr) the committee didn’t listen.

Here’s what Shellenberger said in Quillette:

“Late in the hearing, Representatives Sean Casten of Illinois and Jared Huffman of California, both Democrats, used the whole of their allotted time to claim that I am not a real environmentalist, that I am not a qualified expert, and that I am motivated by money.

“Had I been given a chance to respond, I would have noted that: I have been a climate activist for 20 years; my new book, Apocalypse Never, has received strong praise from leading environmental scientists and scholars; the United Nations Intergovernmental Panel on Climate Change recently invited me to serve as an expert reviewer; and that I have always been financially independent of industry interests.”

So what ticked off the House Democrats?

“I pointed to the inherent physical reasons renewables can’t power a high energy industrial civilization. And I noted that cheap and abundant natural gas and nuclear, not industrial solar and wind, have been the big drivers of emissions reductions.”

In the Quillette article, Shellenberger reported that he had said much the same thing at a congressional hearing in January. But that was before the House Committee on Science, Space, and Technology. This was the Committee on the Climate Crisis, and its goal (according to a committee press release) was “ensuring a just, equitable transition to a net-zero clean energy economy that creates good-paying, high-quality jobs.” Michael Shellenberger’s realism didn’t fit in.

Image of Michael Shellenberger is by Foro Nuclear is licensed under CC BY-NC-SA 2.0