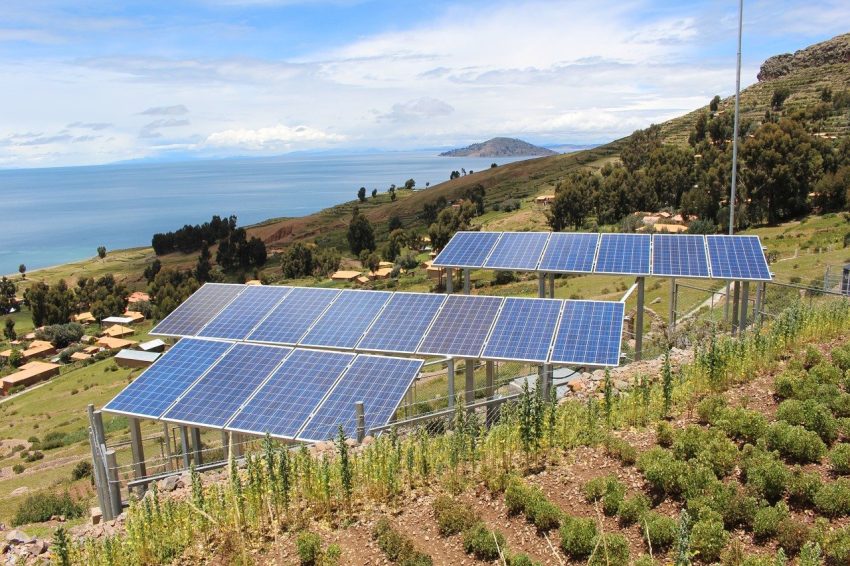 The federal government admits  that right now the best (i.e., most cost-effective) way to deal with aged solar panels is to put them in a landfill.

The Dept. of Energy is hoping to change that by encouraging recycling panels, but the challenges are severe.  A department paper on an “end-of life” action plan says:

“Currently the economics of EOL handling are unfavorable to recycling. The cost to waste generators to recycle PV modules is around $15-$45 per module. This is significantly higher than the landfill fee, which is $1-$5 per module.”

E&E News agrees: “Figuring out how to recycle old panels—or reuse parts like the precious metals often contained in them‚—is a looming challenge.

“By the end of this decade, about 8 million tons of solar modules could arrive in landfills globally, according to an NREL study published in 2020. By 2050, panels could make up 10 percent of all electronic waste, according to the lab. That level of waste could undermine solar’s “green” credibility and squander an opportunity to repurpose metals that could be reused in as many as 2 billion new panels, the study found (Energywire, July 20, 2020).”

Here’s what the Energy Department plans to do [acronyms spelled out by me]:

“SETO [Solar Energy Technologies Office] plans to address PV EOL [Photovoltaic End-of-Life] issues through stakeholder outreach activities, data gathering, research, and analysis. SETO aims to better understand the state of EOL [end-of-life] through the development of a database that tracks the materials, quantity, age, location, cause of EOL, and EOL handling for modules. In addition, it will support hardware research to reduce the environmental impacts of EOL and reduce the cost of module recycling by more than half by 2030.”