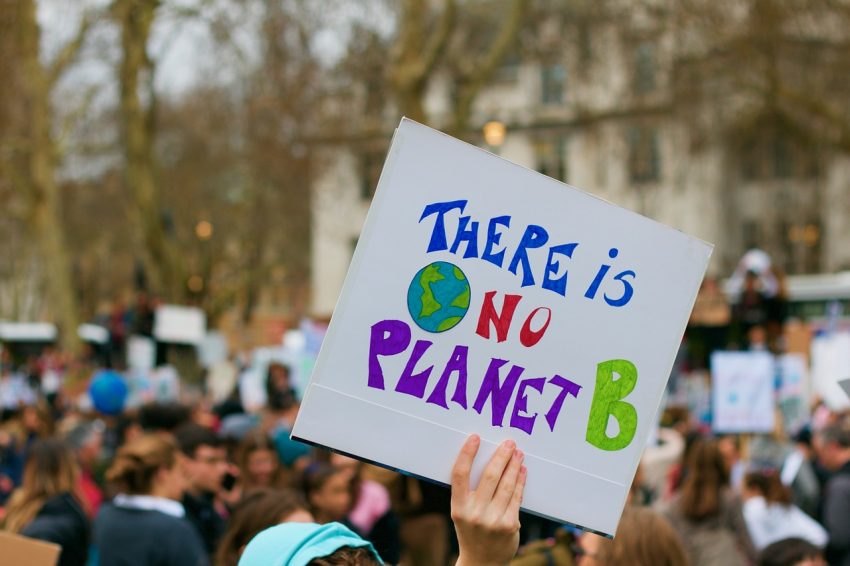 Does the claim that Russia supported anti-fracking groups deserve four Pinnochios, as the the Washington Post contends? Or did the Russian government invest $95 million to organizations campaigning against fracking, as Matt Ridley reported in 2019?

On March 17, the Post responded to a letter issued earlier this month by House Republicans alleging that a nonprofit group, the Sea Change Foundation, was funding fracking protests and had connections with Russians. Glenn Kessler wrote in  the Washington Post:

“But upon inspection, the allegations crumble into dust. The flimsiest of dots are connected to make a case. What is even more astonishing is that, regular as clockwork, Republicans have been making these bogus claims every few years, even after credible explanations have been given. Small wonder—they keep getting the same favorable headlines from right-leaning media.”

While the Sea Change Foundation may not have Russian ties, there are still indications that Russians have been active in anti-fracking, since fracking opens up new sources of gas and oil that compete with Russian oil.

“Russian support for anti-fracking campaigns over the past decade took the form of public comments from the Kremlin’s cronies, a blizzard of scare stories on the Russia Today TV channel, some overt political lobbying by the country’s Gazprom and Russian money almost certainly finding its way into the coffers of environmental pressure groups.”

“The Centre for European Studies found that the Russian government has invested $95 million in NGOs campaigning against shale gas. Russia Today television ran endless anti-fracking stories, including one that ‘frackers are the moral equivalent of paedophiles.’ The US Director of National Intelligence stated that “RT [Russia Today] runs anti-fracking programming . . . reflective of the Russian Government’s concern about the impact of fracking and US natural gas production on the global energy market and the potential challenges to Gazprom’s profitability.” Pro-Russian politicians such as Lord Truscott (married to a Russian army colonel’s daughter) made speeches in parliament against fracking.

Other sources also think there is something to the allegations.

Merrill Matthews writing for the Hill:

“The letter [from Republican congressmen] notes that former Secretary of State Hillary Clinton complained in a speech to a private audience in 2016, ‘We were even up against phony environmental groups, and I’m a big environmentalist, but these were funded by the Russians . . . .'”

Samantha Dravis in the Federalist:

“Indeed, it is an open secret that Russians have funded anti-fracking and anti-natural gas propaganda in America for decades, as environmental groups funded the campaigns of Democrats and pressured them to ban fossil fuels.”

Image of a London protest by Kevin Snyman on Pixabay.