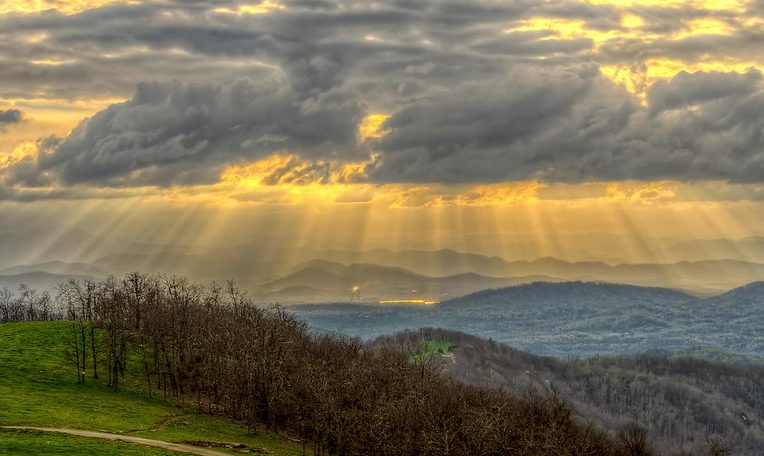 They are more popular than ever but also  controversial, writes Alex Brown for Stateline, a journalistic initiative of The Pew Charitable Trusts:

“[T]he growing interest in preserving privately held land has sparked a fierce debate between supporters who say such efforts guarantee environmental protections and critics who say they take away individual property rights.”

Conservation easements, often made in return for valuable tax benefits, are used increasingly to set aside land. But they are perpetual easements, and take away future generations’ rights to change the land use. “Lawmakers in several states have pushed to give officials veto power over conservation easements or to require expiration dates for the agreements,” says Brown. “They argue that the contracts block future generations from making their own decisions about the land.”

Yet other state lawmakers not only champion easements, they want to provide state money to encourage them.

“Some lawmakers think states should be bolstering the work of local land trusts. Maryland state Del. Eric Luedtke, a Democrat, proposed a bill this year to provide $10 million in revolving loans to land trusts in the state.

“’Sometimes property comes on the market, but land trusts don’t have the capital on hand [to acquire it],’ Luedtke said. ‘This is essentially a way to allow the trusts to quickly respond to market forces.’”

Last year, Montana passed a law giving the State Board of Land Commissioners power to deny conservation easements and Nebraska’s governor is supporting a bill that would both limit the easement to 99 years and give the state government some ability to reject easements.

In response, environmentalists who favor easements argue that “putting an expiration date on easements would fail to protect critical habitat and farms from ongoing development pressure.”

Image of Bearwallow Mountain, a conservation easement in North Carolina is by Ken Lane with Creative Commons license BY-NC-SA 2.0.

3 thoughts on “Did You Know a Debate Is Brewing over Conservation Easements?”